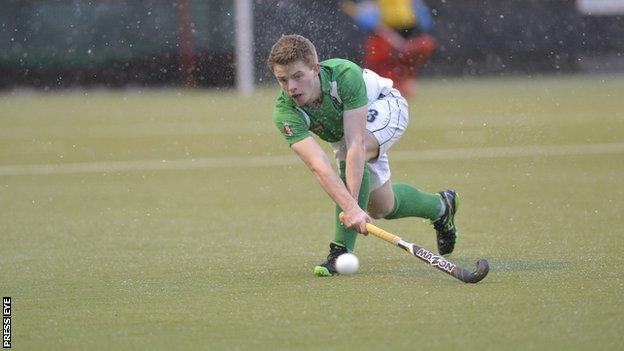 Ireland defeated Scotland 5-1 in the opening match of the men's Under-21 four-nations tournament at Mossley.

The second game scheduled for Tuesday night involving England and World Cup winners Germany was postponed because of the inclement weather.

The tournament continues on Wednesday and Thursday.