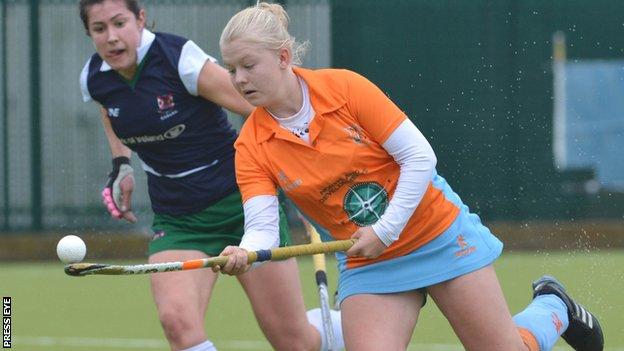 Ards have won the European Indoor Championship III title after completing their six-match programme with a 100% record in Budapest.

Brown hit five goals and Katy Bennett got two in the 7-3 victory over Croatian side HC Zrinjevac in the gold medal play-off on Sunday.

Ards had already clinched promotion to the second tier.

Brown bagged a hat-trick while Janice Vaughan and Bennett also netted for the Co Down team.