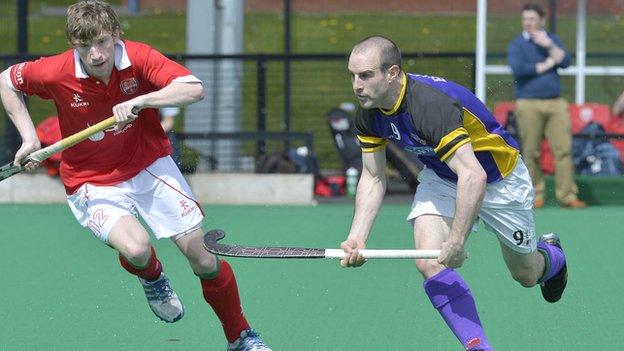 Ireland coach Craig Fulton has included the uncapped Maurice Elliott in his squad for the Champions Challenge I in Malaysia later this month.

Pembroke Wanderers player Elliott is part of an 18-strong panel for the tournament in Kuantan.

Ireland take on New Zealand in their opening pool game on 26 April followed by matches against Poland and Japan.

"It will be a good challenge to test ourselves against higher ranked opposition," said Fulton.

He added: "It is exciting to select some new faces and have some of the senior Internationals back.

"The obvious objective is to finish as high as possible as world ranking points are on offer."