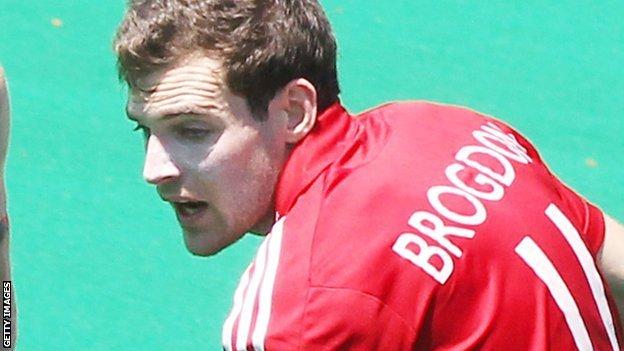 England opened their World Cup campaign with a 1-1 draw against Spain in the Netherlands.

Alastair Brogdon gave England a sixth-minute lead in The Hague but Spain equalised through Eduard Tubau.

England must finish in the top two of a six-team group that includes champions Australia to reach the semi-finals.

Their next match is against India on Monday (15:00 BST) while England's women open their campaign on Sunday against the USA (12:00 BST).

But England's women, ranked third in the world, are hopeful of progressing from a group that also includes China, South Africa, Argentina and Germany.