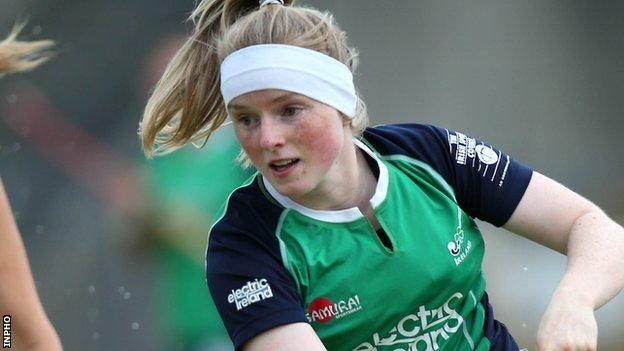 Ireland were defeated 2-1 by Spain for the second time in five days in the Three-Nations series in Dublin on Monday night.

Naomi Carroll slotted into the Spanish net from a penalty corner move to put the hosts ahead after 20 minutes.

Maria Contardi deflected in a shot to equalise just before the break and Lola Riera ensured a repeat scoreline by dragging home a penalty corner.

The Irish hammered France 9-0 on Sunday with Katie Mullan and Chloe Brown both scoring two goals.

Games will continue at the National Hockey Centre at UCD until Saturday.