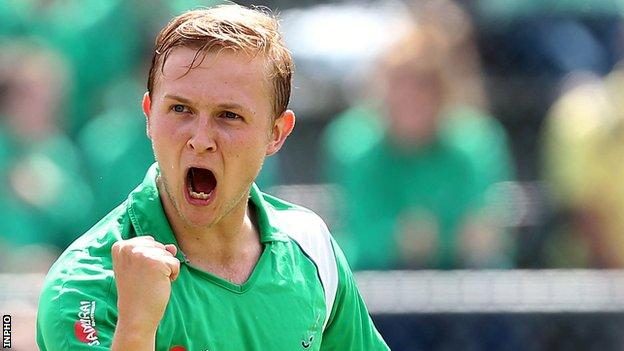 Ireland kept their Olympics qualification campaign on track by beating Austria 3-1 in their second World League 2 match in San Diego.

Having already hammered Chile 8-0, the Irish face Italy in their final pool game and look set to top their section.

Ireland appear likely to secure the top three finish which would see them through to the next stage of the qualifying process for Rio 2016.

The Italy match takes place on 3 March and a draw would be enough to keep Ireland top of their section.

The semi-finals and finals take place on 7 and 8 March.

The win means Craig Fulton's side top Pool A and need just a draw from their remaining group game against winless Italy on Tuesday (9pm, Irish time) to stay that way.

Ireland are the second highest ranked team in the competition and should progress to the final qualifying stage, World League 3.