The couple have chosen their colours - jockeys will sport silks featuring a pink body, white sleeves and a pink and white hooped cap.

Colt Pippy was bought for £63,600 by the couple to be trained by Tom Dascombe at stables part-owned by Rooney's team-mate Michael Owen.

"Wayne's quite keen to have a runner at Chester's May meeting," Dascombe said. 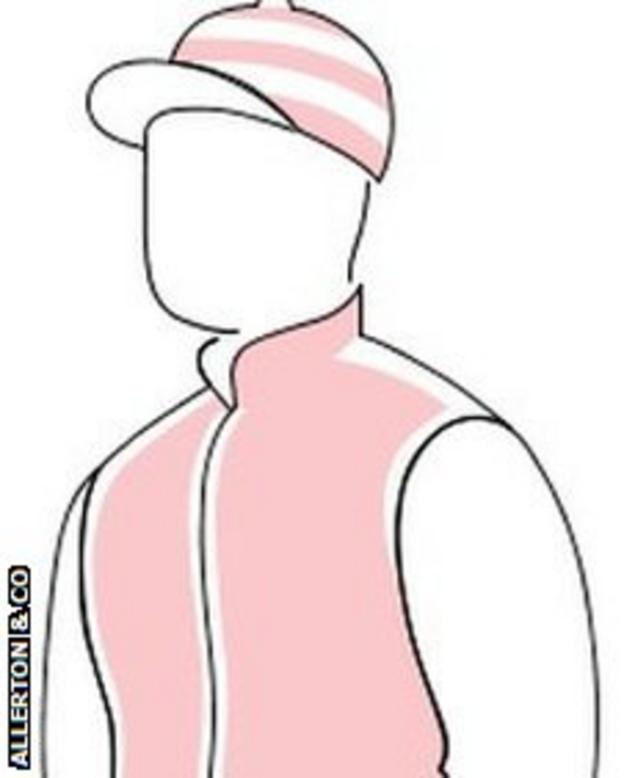 United's footballers are regulars at the Roodee for the meeting, which this year takes place from 9-11 May.

"It's great that he's got involved in horse racing - it's good for the sport, and good for him hopefully," added Dascombe.

Pippy, aged two, was bought at Kempton sales and will join the Rooneys' two other horses at Manor House Stables in Cheshire.

It was announced in December that Wayne and Coleen had bought a two-year-old colt called Tomway (£15,900) and an unnamed yearling colt (costing £63,000) which was later named Switcharooney.

Switcharooney (pictured above) even has his own account on the social networking site Twitter, and boasts more than 1,000 followers.

Manor House Stables, which houses almost 100 horses, was bought by Owen in 2007 and he later went into partnership with the trainer and fellow investor Andrew Black.

Owen was in tears last June when Brown Panther, a horse he bred and owns, won at Royal Ascot. The horse went on to finish second in the St Leger at Doncaster.