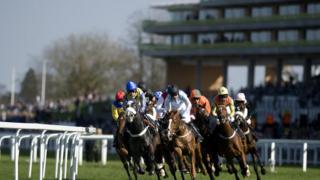 There are five headline races that will feature some of the world's best horses: sprint, long distance, fillies and mares and mile, culminating in the Champion Stakes that will see Frankel try to extend his unbeaten record to 14 straight victories.