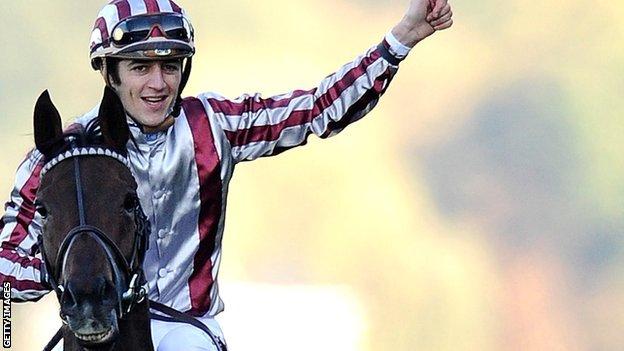 The most valuable meeting in the British racing calendar is set to get even richer after Qipco extended its sponsorship of British Champions Day.

Rod Street, chief executive of the British Champions Series, said: "It is vital that we increase prize money to establish the day as a really serious player on the international stage."

The flat racing event is run at Ascot.

Street added: "The inaugural British Champions Day last October attracted six of the world's 10 highest-rated, active horses, something that no other race day in the world could match last year."

The sponsors' chief executive, Sheikh Hamad bin Abdullah Al Thani, said: "It is our desire to make it the best day's flat racing in the international calendar.

"This highlights our commitment to the sport in this country."