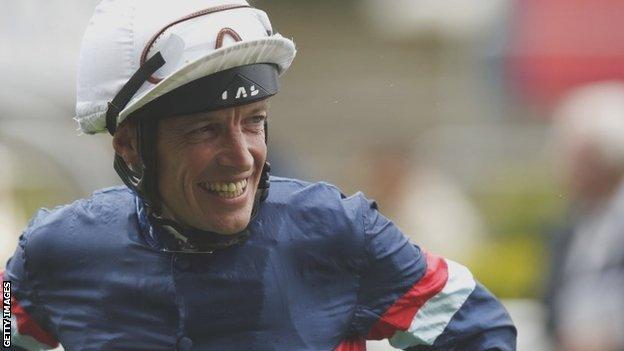 The 40-year-old was denied a six-timer when favourite Mont Blanc was second to Certavi in the concluding handicap race.

In October 2012, the Irishman rode seven winners from eight races at the same track.