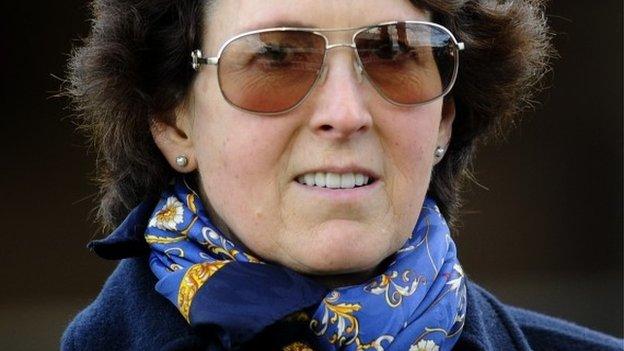 Meanwhile, Oscar Whisky claimed the 16th win of his career in the Scilly Isles Novices' Chase at Sandown.

Jockey Barry Geraghty had to be patient with the 1-6 favourite, who made jumping errors in the heavy ground before prevailing by nine lengths from Manyriverstocross.

Trainer Nicky Henderson said his winner needed the run ahead of next month's Cheltenham Festival.