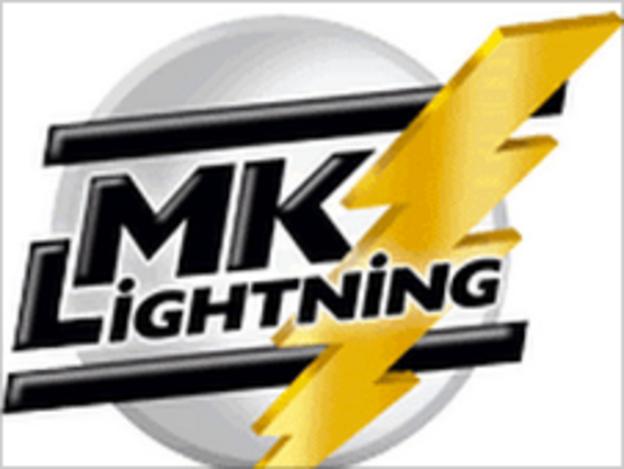 MK Lightning player-coach Nick Poole has committed to the club for the 2011-12 campaign.

The 37-year-old Canadian led Lightning to the English Premier League play-off final this season, where they were beaten 5-3 by Guildford Flames.

Poole has been with the club since 1999, when they were known a MK Kings.

"This past year has been a bit frustrating as I felt we only played to our potential in patches," he told the club website.

"However I don't believe we need to tinker too much with the group of players we have.

"Our success has always been because the group over achieves through hard work and team spirit.

"As a group this happened in the final weeks of the season when we made the final four and put ourselves in a good position to win the final."

The former Manchester Storm forward hinted in December he may scale back his playing commitments and concentrate on coaching.