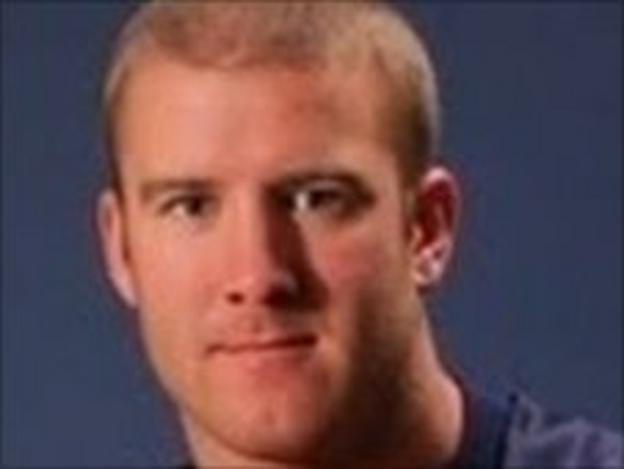 The 25-year-old, who has played 33 games in the AHL, was joint-top point-scorer for Quad City Mallards in the Central Hockey League last season.

Coach Paul Thompson said: "Mike has good size and is mobile and they were things I was really looking for.

"He's a strong skater, has good wheels, he plays the body, finishes his hits and his points production is good."

Thompson added: "He was the joint-top scorer for Quad City last season and played in the All-Star game.

"He is a relatively young guy but has a lot of experience behind him and has just under half a point a game in the AHL."