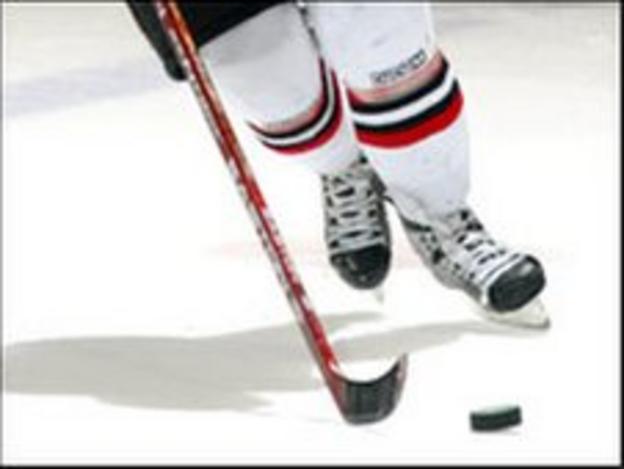 Invicta Dynamos netminder Andrew Dickson has left the club just 24 hours after being confirmed in the side by head coach Kevin Parrish.

Dickson had signed a new deal for the Gillingham side but then opted to move to Elite League outfit Belfast Giants.

Parrish told the club's website: "I'm disappointed that Andrew has changed his mind but I can see why he has.

"He has the chance to return home and play at the highest level. He couldn't really turn that down."

He added: "I'm now on the hunt for another goalie and, with the season just around the corner, this is not the ideal time to be looking for someone to fill such an important position.

"We now have a very short time frame in which to work but I will be doing my best to find a suitable replacement."