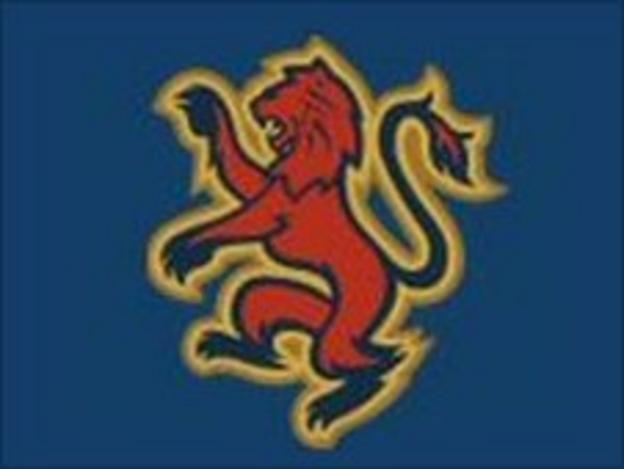 Edinburgh Capitals have extended player/coach Richard Hartmann's contract until the end of next season.

Hartmann joined the Capitals as a player from German side Lausitzer Füchse in August and soon took on coaching duties.

Capitals are currently seventh in the Elite League.

"He is a coach who believes in development and is keen to work on that aspect to produce quality players for the future," said co-owner Scott Neil.

"In many ways Richard is the perfect player/coach for Edinburgh not just from the quality of his play but also from the knowledge, experience and ethos that he brings to the club and team.

"Richard has quickly gained the respect of all at the club and we are keen to all work hard to provide as good a platform as possible for Richard to develop the team into 2012 and the 2012/13 season."