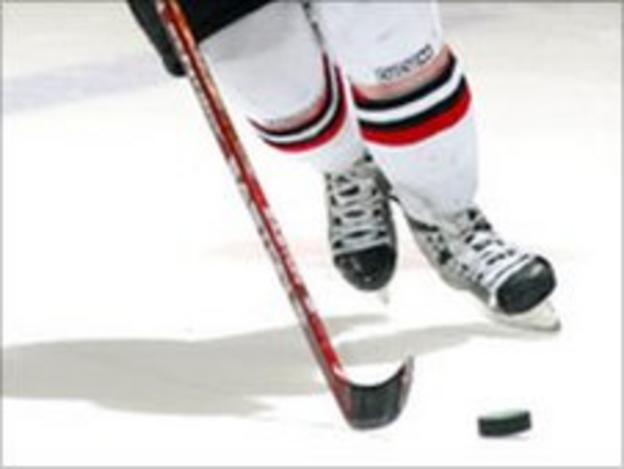 Former Great Britain player Tony Hand has been named as the new head coach of the national team.

"I am proud to be appointed to the role of head coach and am very excited about the challenge," said the 44-year-old Edinburgh-born Scot.

"I am looking forward to working with some fantastic players," added Hand, currently player-coach with Manchester Phoenix.

He takes over following the resignation of Paul Thompson.

Thompson almost led GB to promotion to the elite level of the world championships last year before having to settle for a silver medal.

I am following in some great footsteps in Paul Thompson, who did a fantastic job in his time as GB coach

Thompson announced earlier this month he was stepping down to focus on club matters with Coventry Blaze, who have been experiencing financial troubles.

"I am following in some great footsteps in Paul Thompson, who did a fantastic job in his time as GB coach," said Hand.

Hand, the first British-raised player to be drafted by a National Hockey League side when he was picked up by the Edmonton Oilers in 1986, will lead GB at the 2012 World Championship (Division 1A) in Slovenia and also the tournaments in 2013, 2014 and 2015.

He has scored more than 4,000 points throughout an illustrious career and was GB assistant coach at the 2008 World Championship before taking charge of English Premier League side Phoenix.