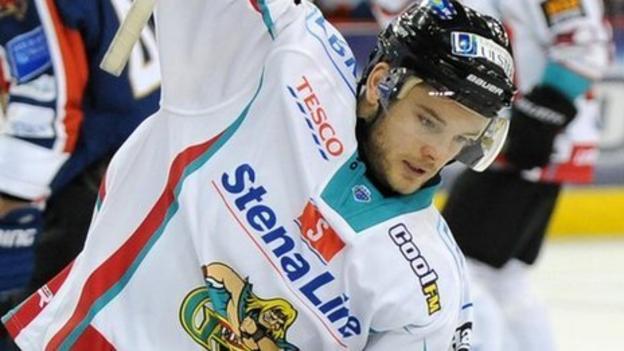 Belfast Giants have suffered a major blow with the news that star forward Robert Dowd has signed for Swedish club Troja-Ljungby.

The 23-year-old from England joined the Odyssey club in 2011 after spearheading the Sheffield Steelers attack.

Dowd was a key player for the Giants last season, scoring 37 goals to help the team to a first Elite League title since 2006.

He has also represented Great Britain at U18, U20 and senior level.