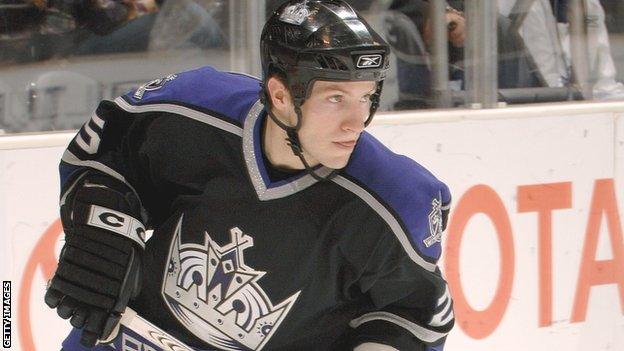 He scored 230 points in 314 AHL games and was called up for 21 matches in the NHL, mostly with the Los Angeles Kings.

"I expect him to be an offensive force all season and particularly effective on the power play for us," said Giants coach Doug Christiansen.

He added: "Noah will be an impact player in our league, no question, and I have very high expectations for him next season.

"He is a very talented player who can play center or wing for us, he skates extremely well and has a great touch around the net.

"Noah is also a player that will help the development of our younger players. Craig Peacock, Matt Towe and Mark Garside will all benefit from his experience and his professionalism."