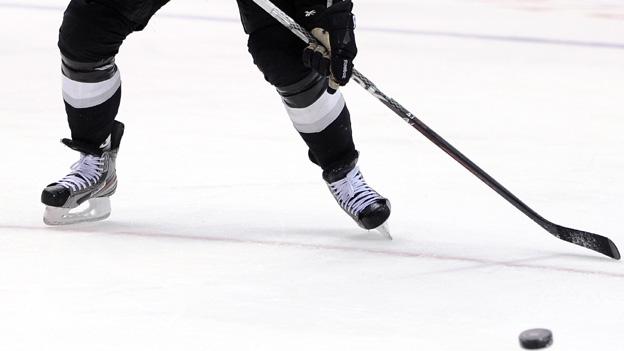 The 26-year-old made 26 appearances in the French League last season, scoring 22 goals and providing 14 assists.

"He knows how to score goals and has put good numbers up in every league he has played in. He is joining us after a great year in France."

Kapicka, who has also played in Czech Republic, Slovakia, Hungary and Germany, was released by Mulhouse at the end of last season due to financial reasons.