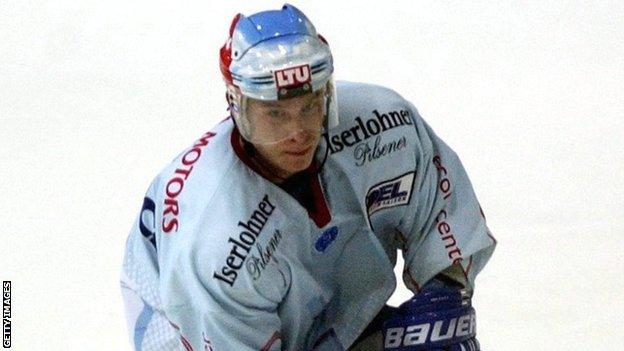 Sandrock played for the Giants during the 2002/3 campaign but has spent the last nine seasons playing in Germany and Austria.

The 34-year-old will also do a Masters course in Sports Management at the University of Ulster during his year with Doug Christiansen's side.

"I expect Rob to be a leader in both our dressing-room and on the ice," said the Giants coach.

A busy close-season period has seen the Giants adding Scott Champagne, Gregory Stewart, Will Colbert, Noah Clarke and Daymen Rycroft to their squad.