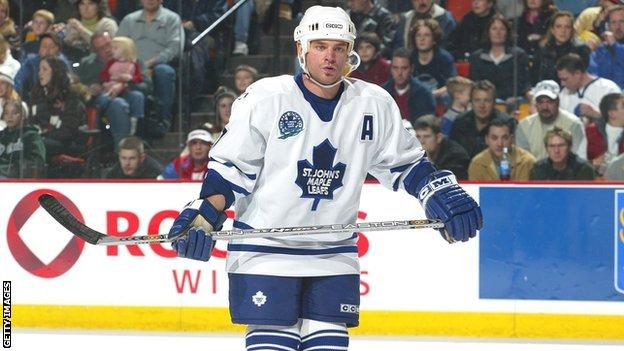 "He will be very much like Bruce Richardson in the way he plays, the way he chirps and the way he gets in guys' faces. I'm sure fans will enjoy that."

Ex-Panthers man Sami Ryhanen opened the scoring for the visitors but the hosts won easily, with David Clarke also netting a brace and Myers completing the scoring.

But Ling, who has played 93 games in the NHL, was the undoubted star of the show in the win over Dundee - despite only arriving in the country on Friday.

Myers added: "He stepped straight off the plane and got two goals and was man of the match. Hopefully he can bring more of that."

The victory came 24 hours after a 4-2 success in a tough Challenge Cup fixture away against Hull Stingrays.

"You can't ask for more than two wins from two at the start of the season," Myers said.

"It wasn't the best hockey and it wasn't very pretty, but we had a few guys who didn't get here until Friday night so it's tough for those guys and obviously the line-up has to adjust.

"But the boys dug deep against Hull. It was tough and 2-2 until quite late on. Against Dundee it was bit more open and we had lots more chances. The game was pretty much ours going intro the third period."