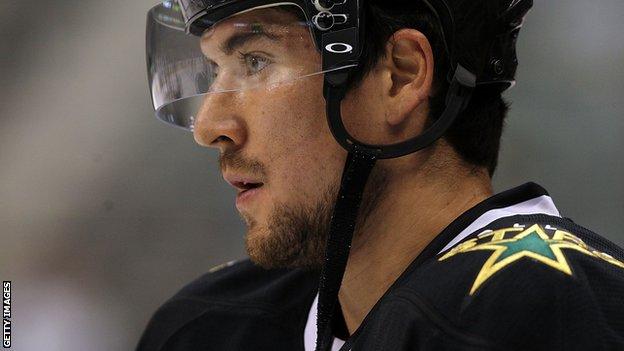 The winger played in the NHL for three seasons with Dallas Stars while he had spells with Texas Stars, Manitoba Moose and St John's IceCaps in 354 AHL games.

"He hits like a truck, has a great shot and plays big minutes on a top line," said Giants coach Steve Thornton.

"He'll be an impact player in the league - Ray will bring a quite a few very important elements to our team."

Thornton added: He is a team player, and that message was consistent when speaking to former coaches and players that he has played with.

"He will do whatever it takes to win and he will make us a tougher team to play against."

Sawada split last season between the Colorado Eagles of the ECHL and Tappara of Finland, where he helped the team to a SM-liiga Silver Medal.