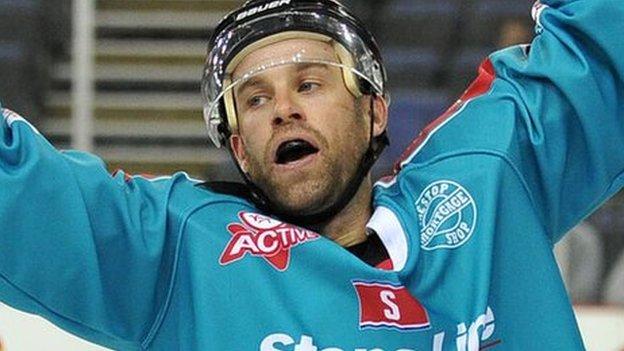 Sunday's Elite League game between the Sheffield Steelers and the Belfast Giants will now be played at Ice Sheffield, the Steelers have announced.

The change of venue has been deemed necessary because of ongoing repairs taking place at the Motorpoint Arena.

A leak had been found and repaired and it had been hoped that work to begin making the ice could have commenced on Wednesday morning.

"Despite the efforts of all concerned this was not possible," the club said.