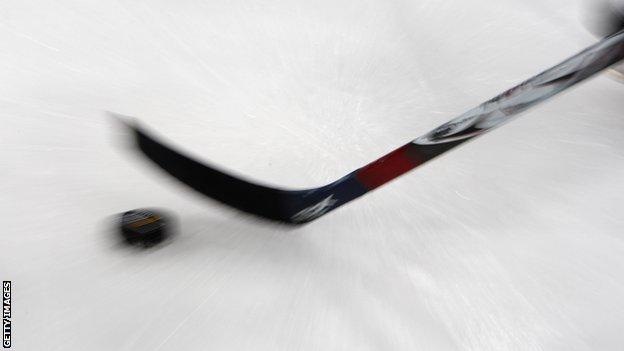 Former Coventry Blaze player Kyle Bochek has been suspended for 18 months for a doping offence.

UK Anti-Doping say the Canadian forward tested positive for banned stimulant methylhexaneamine on 30 November, but accepted he was not aiming to enhance his performance.

Bochek's ban was reduced from two years after he admitted the offence, claiming the substance came from a 'pre-workout drink' dietary supplement.

He left Coventry in December.