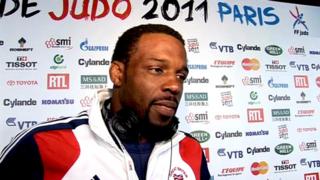 Another day passes without a medal for GB judo at the World Championships in Paris as Winston Gordon goes out in the preliminary rounds and Sally Conway loses her opening fight.

Gordon, who was beaten by Moldova's Ivan Remarenco in the under-90kg category, defends the squad's performances, stating that a "strong event with big names" makes it difficult to win medals.

Conway was defeated by Rasa Sraka of Slovenia and believes that the GB squad doesn't have the "depth" of countries like Japan and France, who dominate the sport.