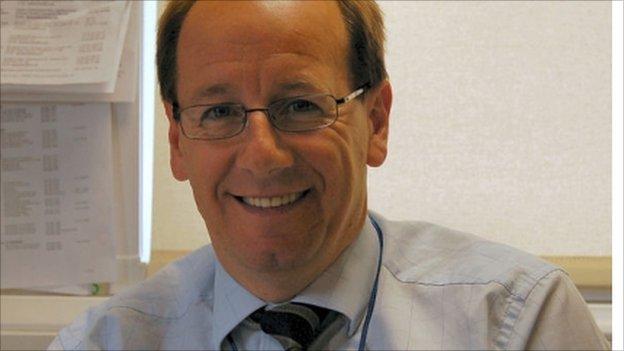 British Judo has confirmed the appointment of Andrew Scoular as permanent chief executive.

Despite Gemma Gibbons winning silver and Karina Bryant taking bronze in London, the sport recently suffered a £700,000 cut in funding from UK Sport.

Judo suffered a turbulent period in 2011 when the senior team was replaced ahead of the London Games.

Donohue has worked with the association since 2009 as performance analysis coach and played a key role in the build-up to London 2012.

He started his career as technical development officer with the Scottish Hockey Union, and gained 120 caps for Scotland as a player.

He also had a role at Glasgow City Council as sports development manager, before taking up the job of community rugby director with the Rugby Football Union.

Scoular will take on the job of building the profile of both his sport and his association, as well as attempting to secure increased funding, explore commercial opportunities and drive participation ahead of the 2014 Commonwealth Games in Glasgow and the Rio Olympics two years later.

He said: " What is really important is that we now work as a unified association to deliver, both in terms of medals from our high performance programme, and also our growth targets for participation."