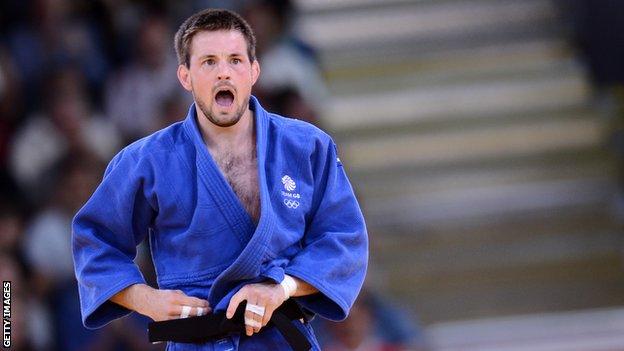 Great Britain's Colin Oates took gold in the -66kg category on the first day of the European Open in Glasgow.

Oates, a quarter-finalist at the London 2012 Olympics, beat Belgium's Jasper Lafevere to take the title after scoring an ippon in the closing stages.

The Norfolk-based 30-year-old wmissed out on a medal at last month's World Championships in Rio.

"I've been winning matches, getting to finals and winning a tournament is a big thing," said Oates.

"It was quite a strong group out there today and to actually win a tournament is a tough thing to do, so that's why it was really important to me."

The two other British athletes on show on day one had to settle for seventh-placed finishes - Nathon Burns at -66kg and Patrick Dawson in the -73kg category.