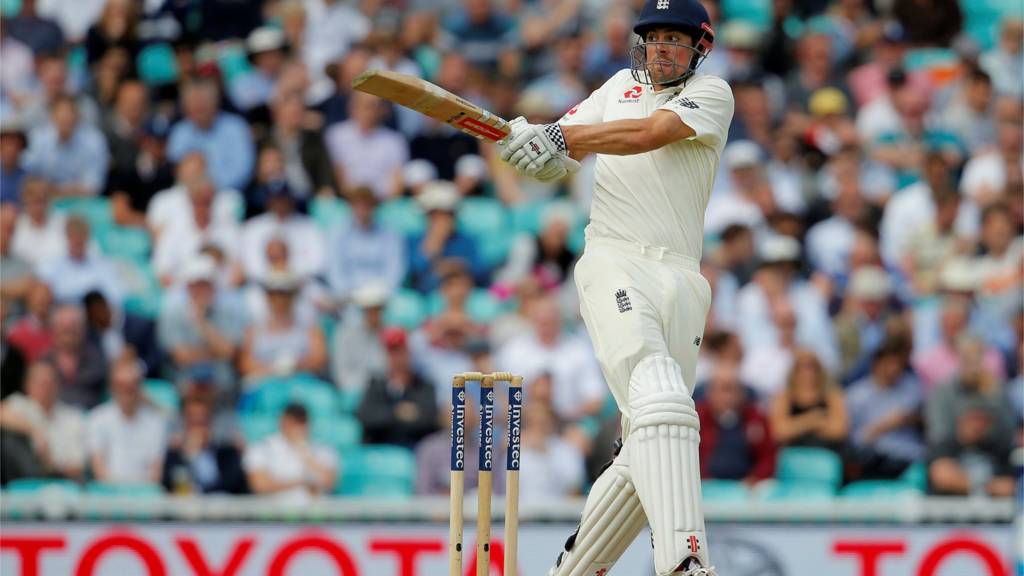 'Champagne England have no more excuses'

England's 'champagne cricket' style works some of the time, but when it doesn't they get thrashed, writes Jonathan Agnew.