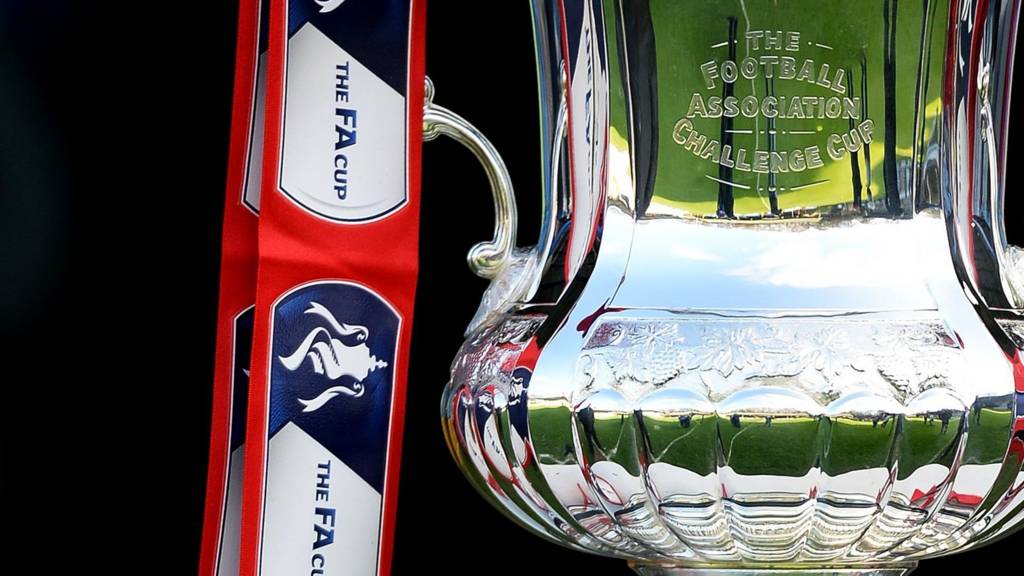 View all 17 The FA Cup scores