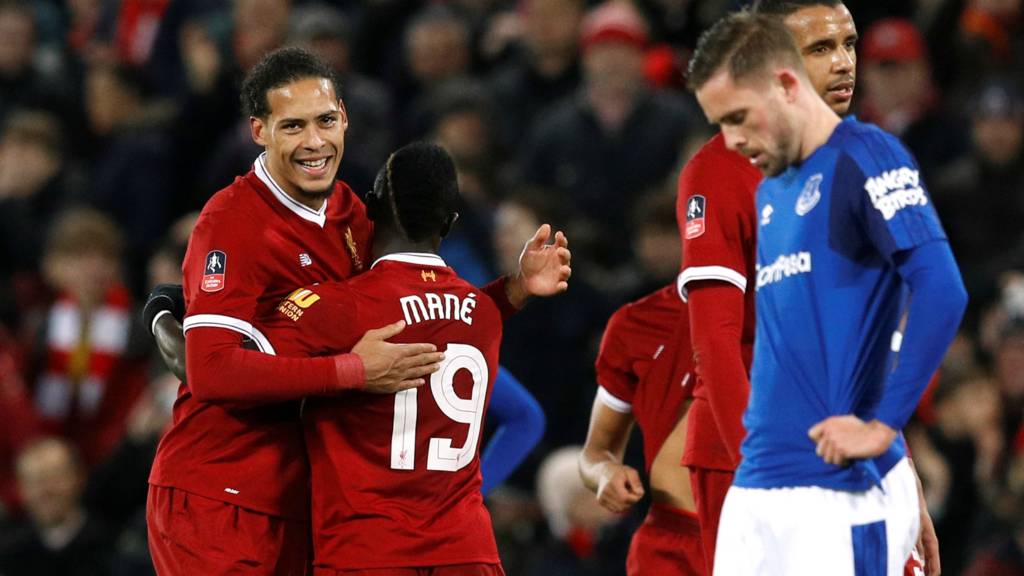 View all The FA Cup scores
Back to top