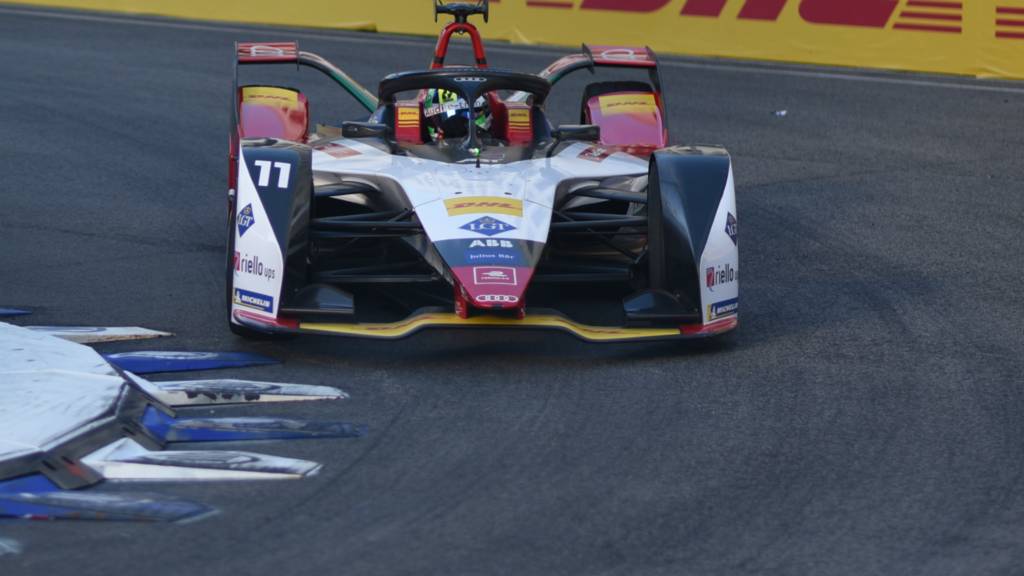 Customise your own Formula E car

Watch our guide to Formula E which explains how exciting features like attack mode and fan boost can affect the in-race action.

British driver Sam Bird talks us through Formula E's best moments since its debut in 2014 and why it's 'more exciting' than F1.

Quiz: Get to know Formula E

The new Formula E season gets under way on Saturday, 15 December, and you can watch all 13 races live on the BBC. Test your knowledge with our quiz.

Follow the Formula E season across the BBC with full race calendar, results and TV and online coverage times.