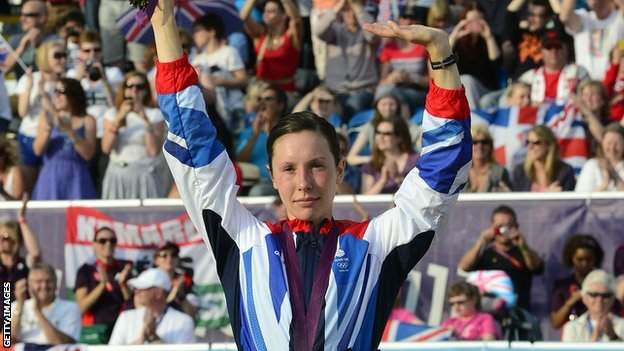 Britain won gold in the women's team relay on the opening day of the Modern Pentathlon European Championships in Poland, beating the hosts into second.

They were first in Drzonkow after the fencing, and followed it up with consistent performances in the swim, ride and run-shoot.

The British trio were in the lead after the swimming, the second of the five disciplines tested, but dropped back to third after the ride and stayed there through the run-shoot with France taking gold ahead of the Czech Republic.

"We've had a fantastic start to the Championships and I'm hoping the momentum will help the athletes over the next five days," he said Bartu.

"This medal was a very significant one and another benchmark target accomplished. It's been a long struggle to get to this point with the men's team.

GB's women improved their result from last year's event in Bulgaria where they won a bronze medal.

Istvan Nemeth, Pentathlon GB Women's head coach, said: "We were always in the lead from the start of the day, so we couldn't really have done any better than this.

"Kate and Samantha are also competing in the individual competition and they will be able to go into that in a relaxed state of mind."