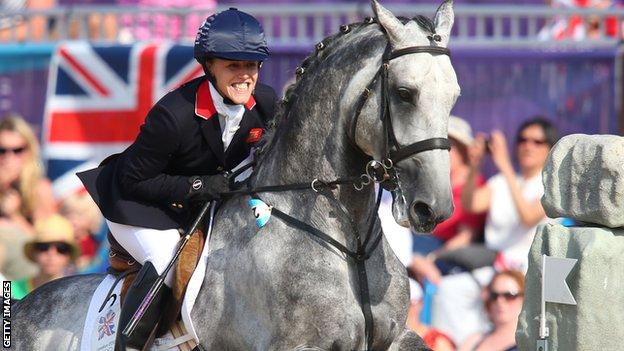 GB finished 140 points ahead of second-placed Ukraine with Germany in third following the five events.

Pentathlon GB performance director Jan Bartu said: "They dominated the competition, everything went for them.

"It was a really well deserved gold and a very positive experience for them."

French and Murray won gold in the team relay earlier in the championships along with Katy Burke, while Jamie Cooke, Sam Curry and Joe Evans won bronze in the men's event.