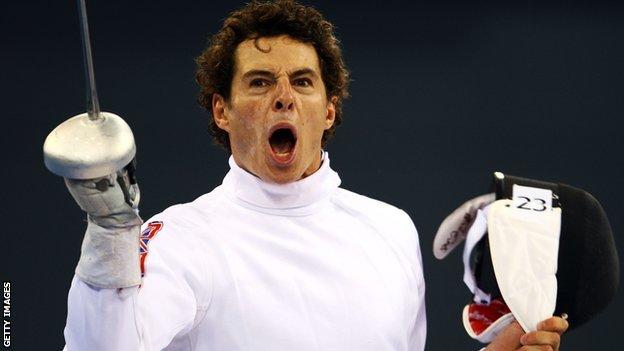 He finished second at the 2010 European Championships, becoming the first British man to win a European medal.

"I've had a fantastic career. One of my biggest regrets is not winning a team medal but hopefully there are a lot of team medals in the men's team now," said Weale, who will focus on teaching.

Weale, who is originally from Somerset, now works at Dulwich Prep School in London where he teaches mathematics, science and sport.

Jan Bartu, performance director of Pentathlon GB, said: "To stay at a highly competitive level in a sport like modern pentathlon deserves respect, especially given the mental and physical demands of the sport."