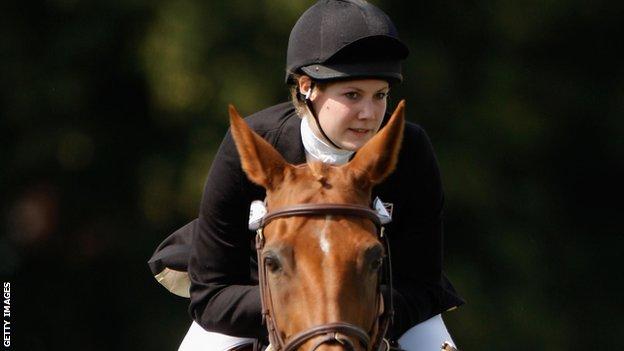 The 23-year-old, the highest-rated Briton at 14 in the world rankings, was making her debut in the finals.

Jan Bartu, Pentathlon GB performance director, said: "Fourth was a fantastic result, especially as Kate is in full training at this point and there was no special preparation for this event."

French's impressive showing follows her success at the 2013 European Championships, when she won the women's team gold alongside Mhairi Spence and Samantha Murray.