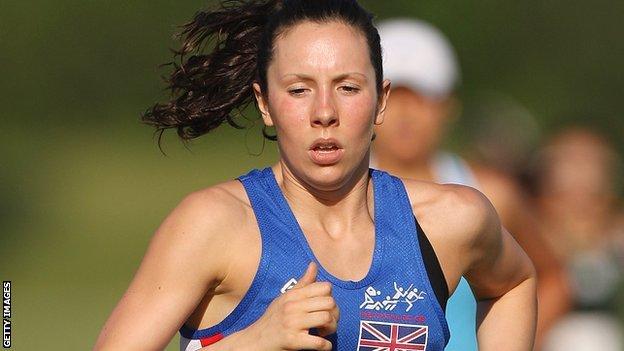 Great Britain's women finished fourth in the team event at the European Championships in Hungary.

The team of Samantha Murray, Kate French and Mhairi Spence were beaten by winners Germany, Ukraine and Italy.

Murray, a silver medallist at London 2012, was the best-placed Briton in the individual final, finishing eighth behind German victor Lena Schoneborn.

Freyja Prentice, whose result did not count in the team event was ninth, with French 13th and Spence in 20th.

Pentathlon GB performance director Jan Bartu said: "Overall I'm not too disappointed. We were hoping for a team medal, but our shooting let us down."