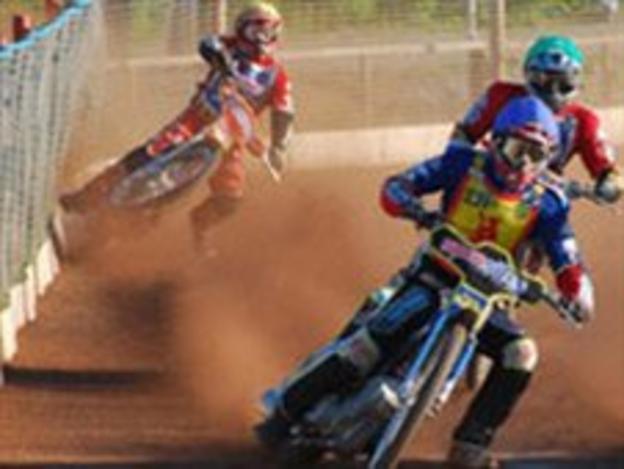 Plymouth Devils boss Mike Bowden has said there will be changes after his side extended their losing streak to five matches.

The Devils have failed to win any fixtures in their debut Premier League season, the latest being a 49-41 defeat by Workington.

"We will make changes before Friday's match against Scunthorpe," said Bowden.

"Kyle Hughes will be rejoining us and I am also having talks with an Elite League rider."

He added: "It was a poor performance (against Workington) and we were effectively a two-man team, relying heavily on Ben Barker and Jason Bunyan."

Barker contributed a 15-point maximum to the Devils score, while Bunyan picked up eight points from only three rides.