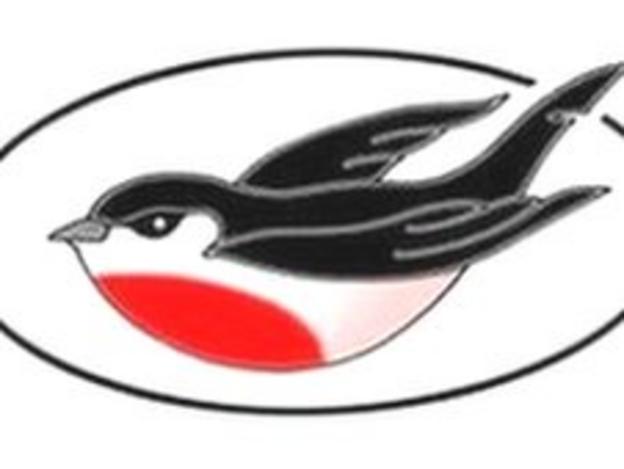 Despite leading in the early stages, the Robins were pegged back by the Stars' strong finish.

Swindon started well, taking the first heat 5-1. However, the Norfolk side fought back, taking the lead in heat 6 and wrapping things up in heat 14.

He added: "It's not down to lack of effort or investment.

"We've got a starting point for next week. It would be nice to start with a win so we don't spend the whole time chasing our tails.

"When you're not riding particularly well, you're not getting used abroad and there are not enough meetings in England to get yourself right.

"It's so frustrating. A lot of it is down to lack of track time but it's a vicious circle. It's something I need to address.

"We've just got to make the best of it and try to turn things around," he added.