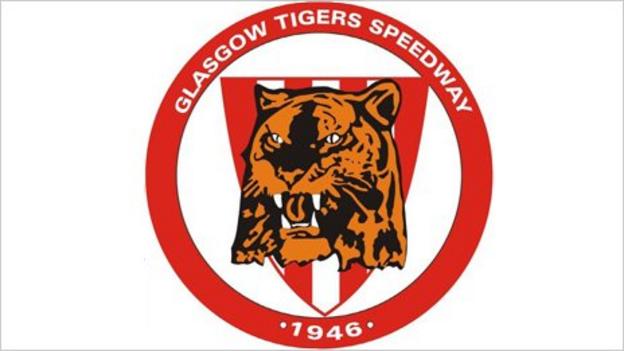 Victory over Scunthorpe and Somerset, combined with Workington's defeat by Rye House, secured the title with three meetings remaining.

Captain Joe Screen said: "I have achieved a lot in the sport, and this is well up there in terms of the best moments of my career."

"I always felt that this season had so much promise."

Screen told British Speedway's official website: "Until we had the points in the bag, I was not for celebrating anything.

"However, our performance was about as good as anything we have shown this season, our win over Scunthorpe was our biggest of the campaign and we then did what was necessary against Somerset."

Tigers will join the clubs ranked second to fourth in the league in the knock-out play-off, with the winner facing a two-legged tie with the last-placed Elite League club to win promotion to the sport's top flight.