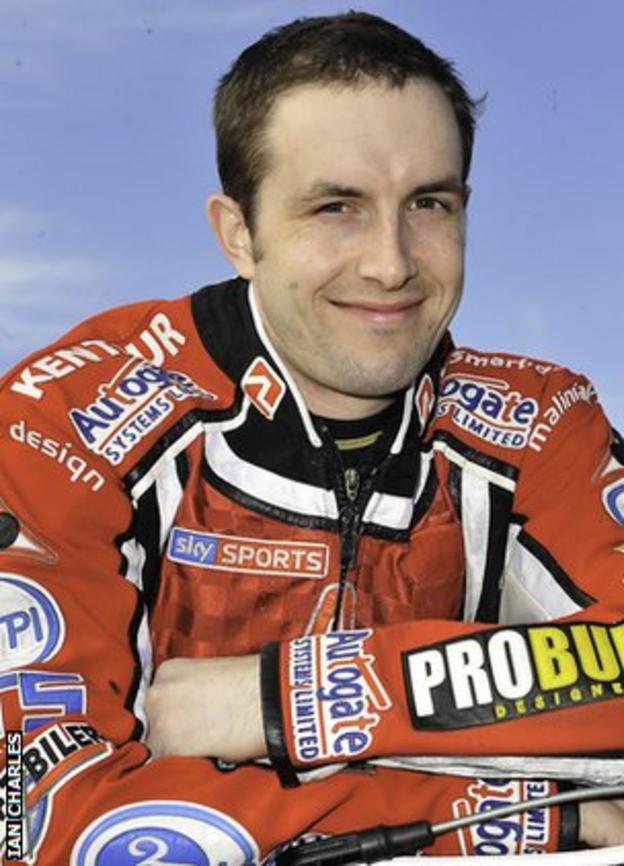 The 26-year-old, who will continue to ride for current club Rye House, arrives on a 4.63 average and will double up alongside David Howe.

Smith, 23, is expected to be sidelined until June after breaking his leg in the Australian Championship last month.

"We felt Jordan fitted the bill. He's an English guy which is refreshing to see and wants to have a crack in the Elite League.

"It's one to have a look at maybe with a view to a permanent deal next year."