Rossi not ready to retire

Seven-time MotoGP world champion Valentino Rossi tells BBC Sport's Matt Roberts he will continue in the sport for a minimum of two years, laughing off rumours of an impending retirement.

The 33-year old, speaking before returning to the podium in the French Grand Prix at Le Mans last weekend, describes Casey Stoner's decision to retire from the sport at the end of the season as "very sad", stating the sport will lose a "great champion".

Rossi also confirms his ambition to pursue a career on four wheels when he does stop in MotoGP, joking cars are "more comfortable" compared to a bike. 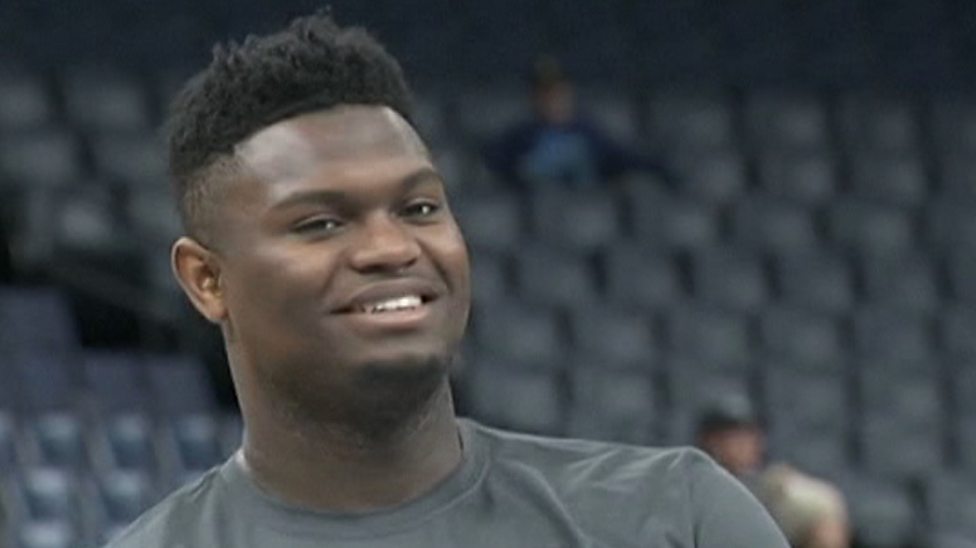 'This is business now, it's different' - Williamson set for long-awaited NBA debut

Read more on 'This is business now, it's different' - Williamson set for long-awaited NBA debut 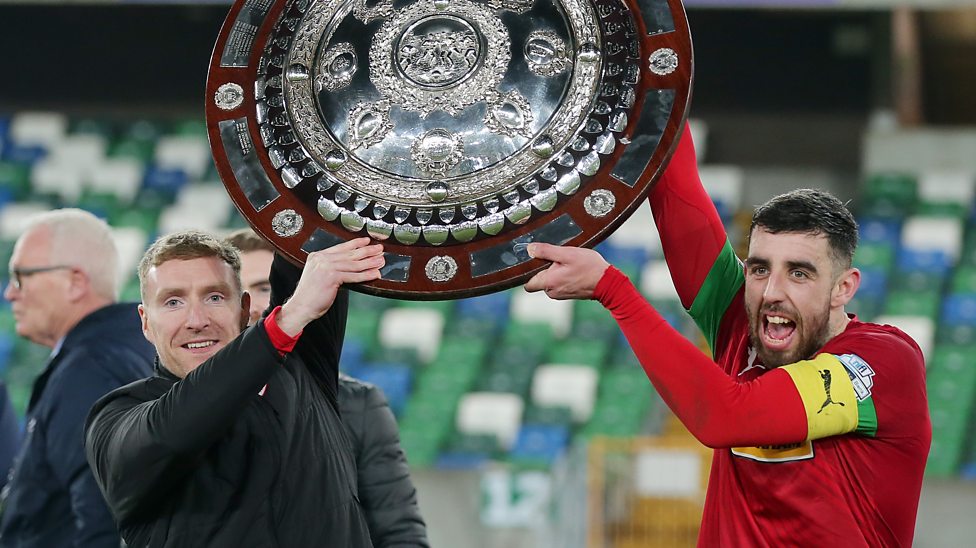 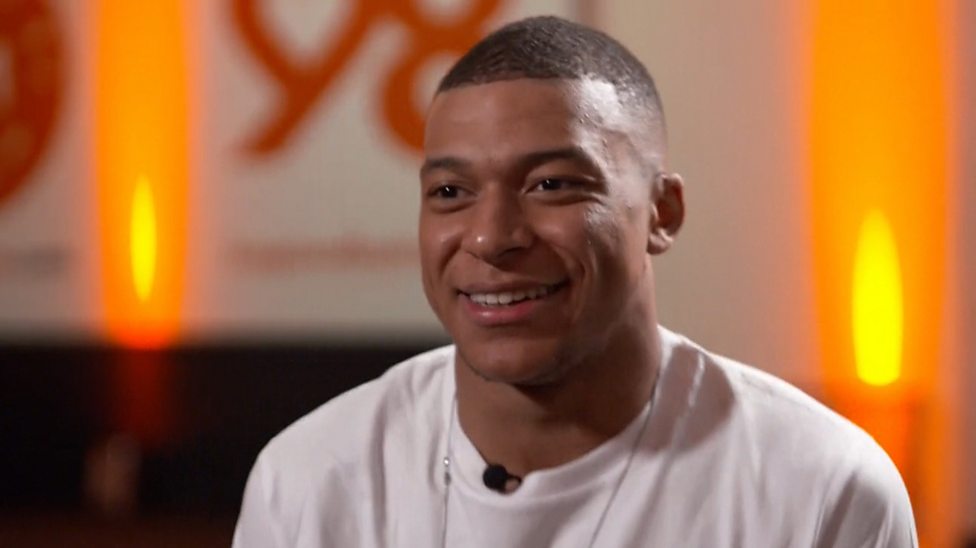 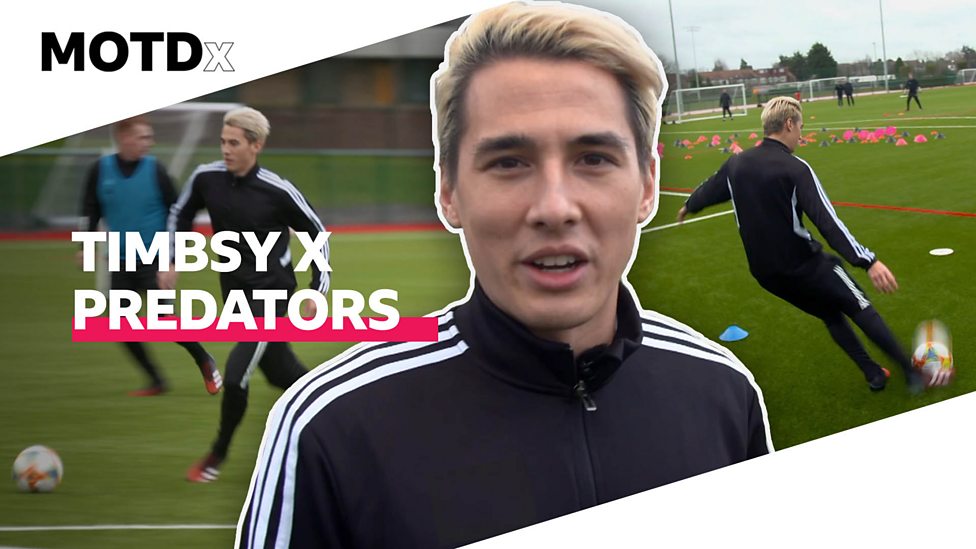 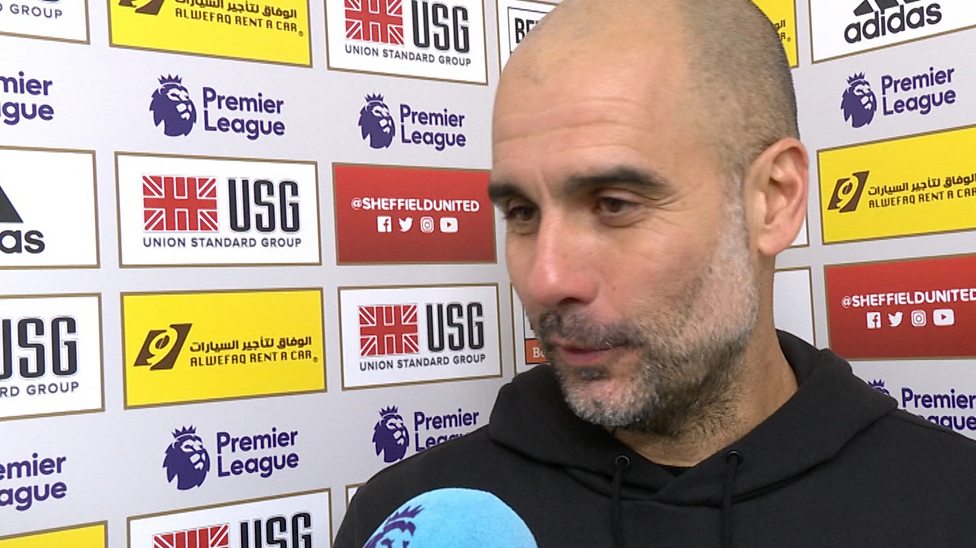 Guardiola happy to have Laporte back

Read more on Guardiola happy to have Laporte back 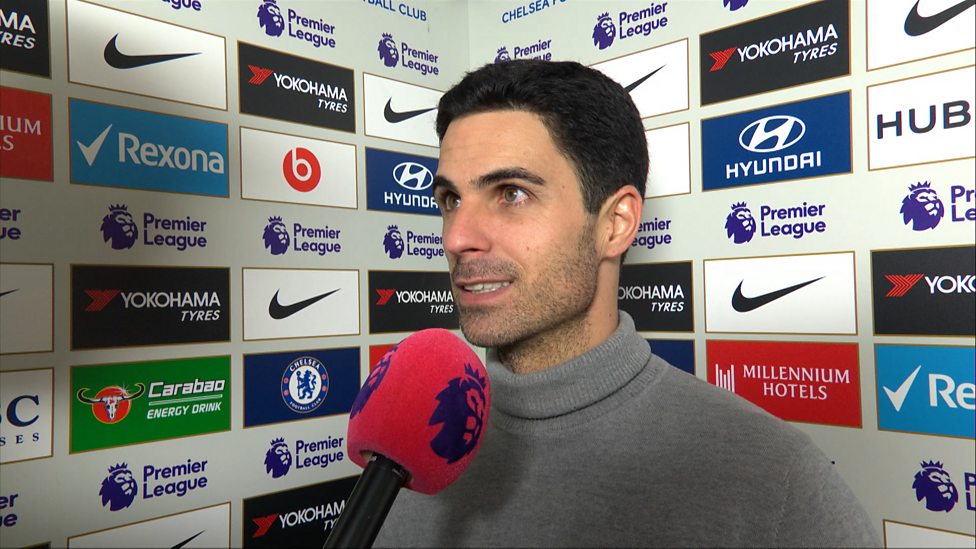 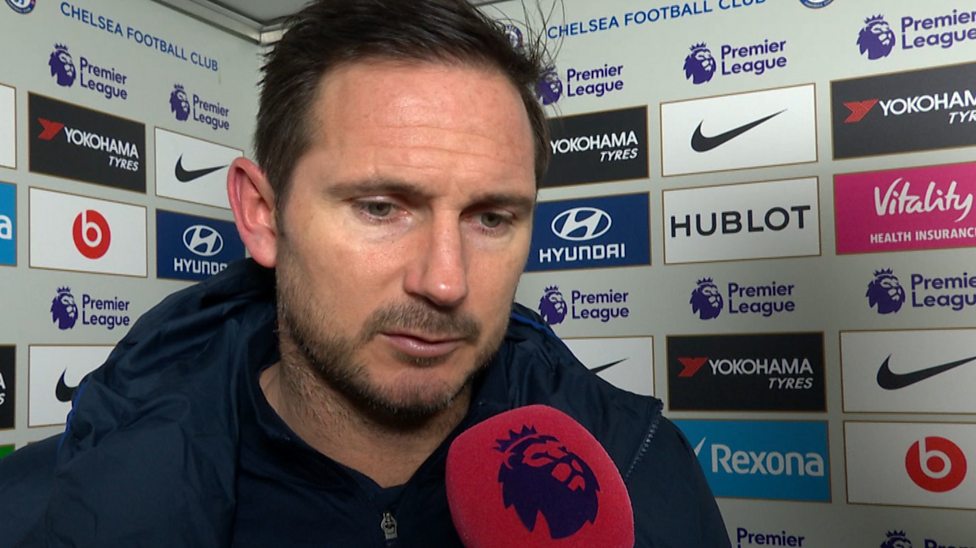 Chelsea do not have killer instinct - Lampard

Read more on Chelsea do not have killer instinct - Lampard 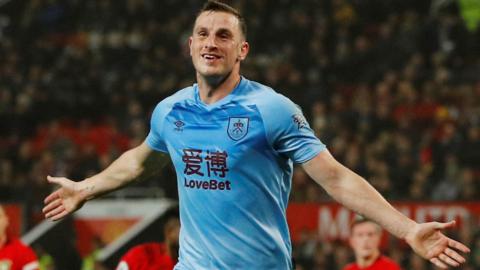 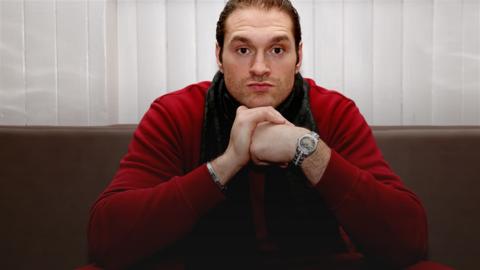 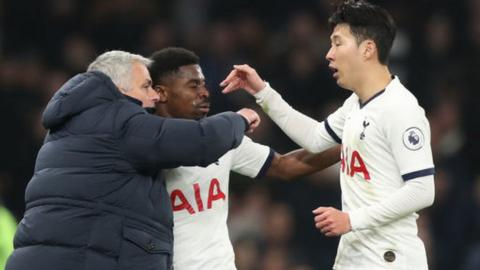 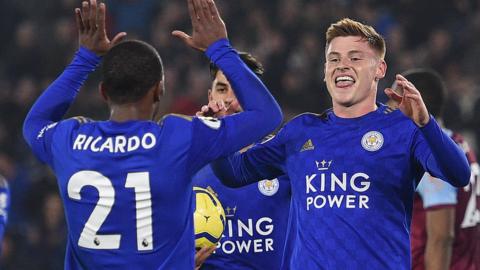 Read more on Simple win for Foxes despite Vardy blow 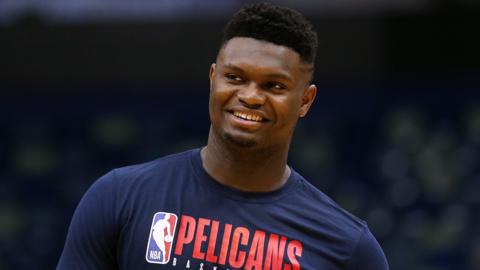 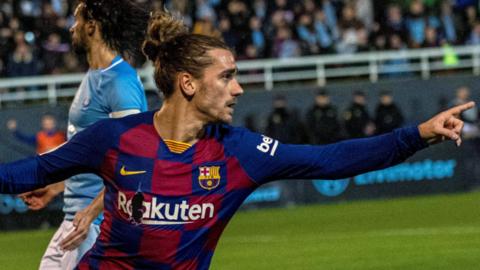