Britain's Cal Crutchlow says he is "elated" after taking his first MotoGP podium with a third-place finish in the Czech Republic Grand Prix on Sunday.

The Tech 3 Yamaha rider's podium means he becomes the first Briton to stand on the rostrum in a premier-class event for 12 years.

Dani Pedrosa won the race in Brno after a thrilling battle with fellow Spaniard Jorge Lorenzo, who took second. 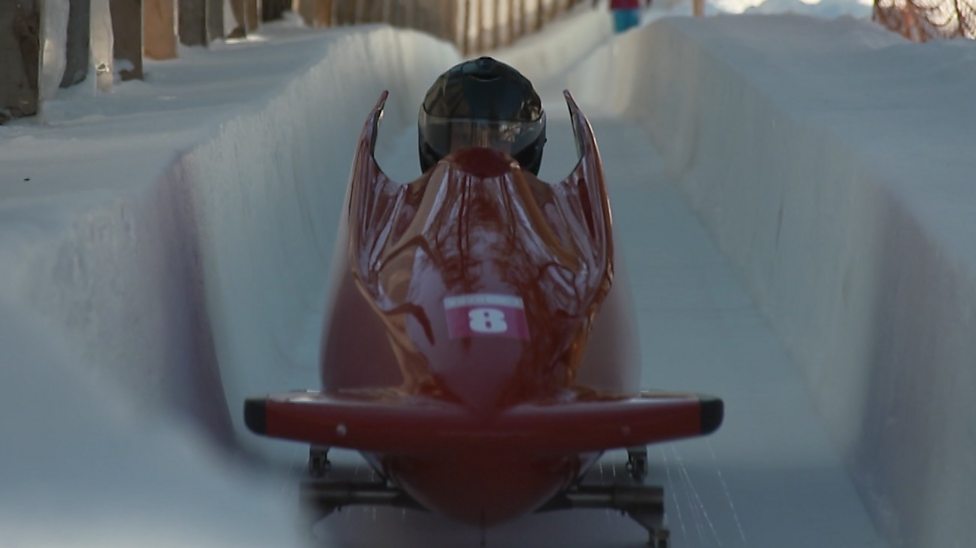 Read more on What's it like to drive a one-man bobsleigh? 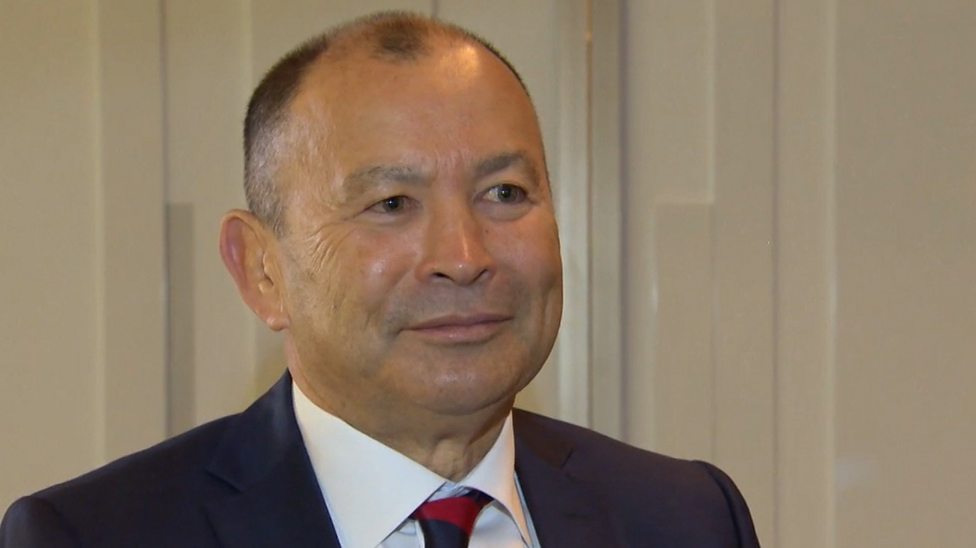 Saracens have made mistakes but it's time to fix it 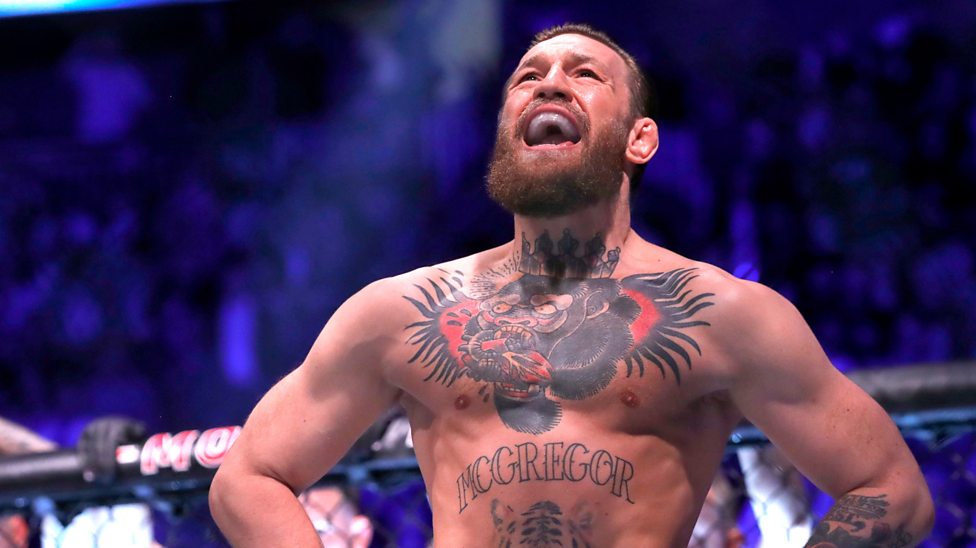 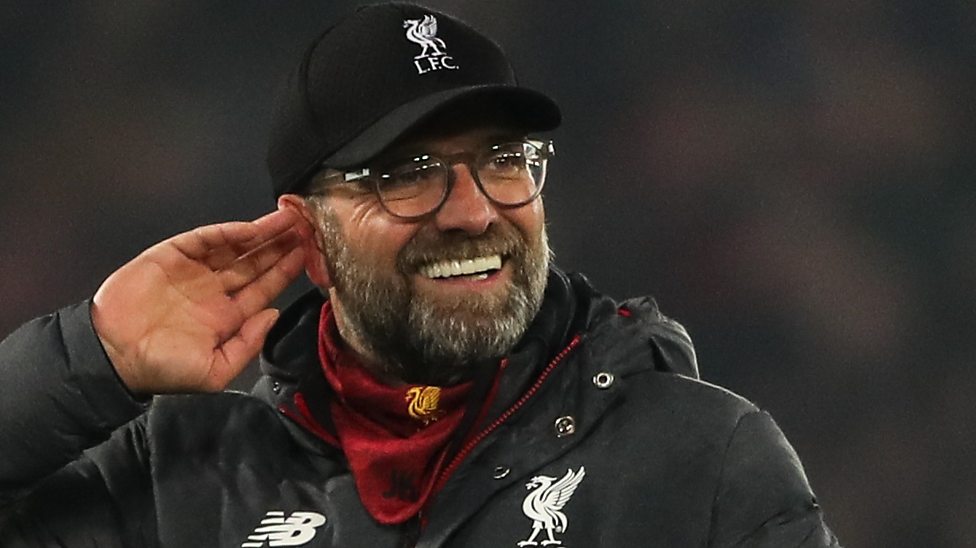 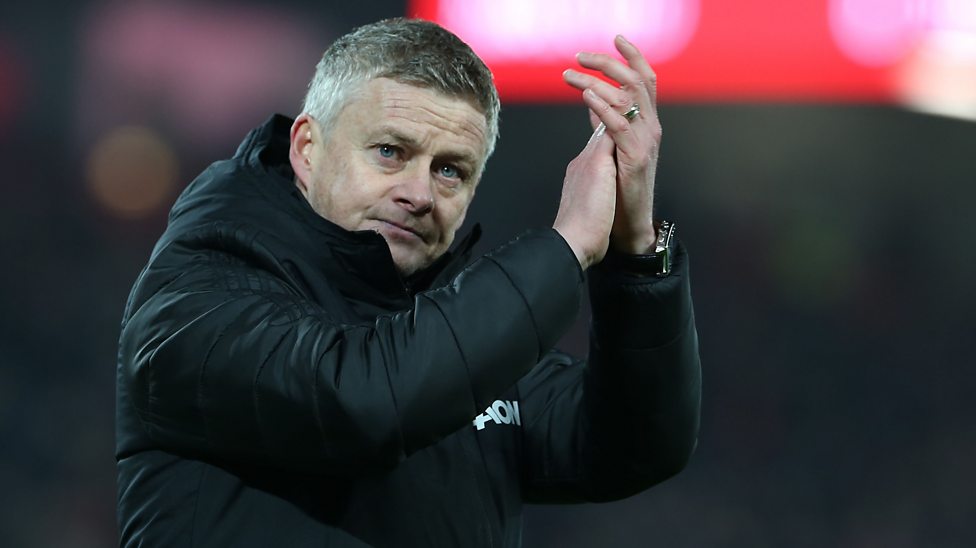 Read more on Man Utd gave everything against Reds - Solskjaer 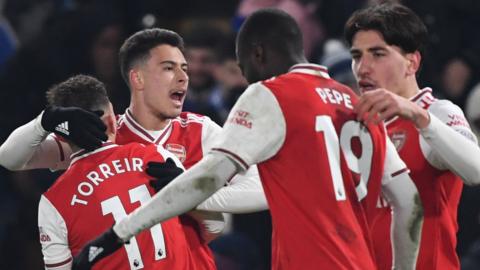 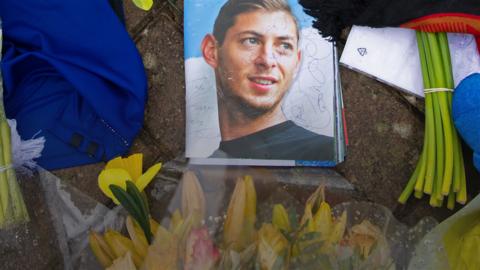 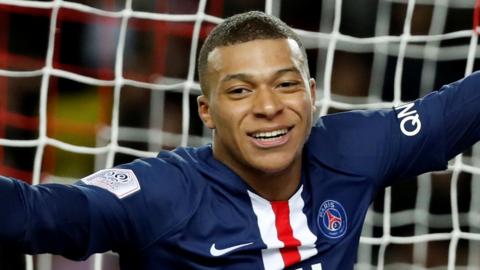 Liverpool are a machine - Mbappe

Read more on Liverpool are a machine - Mbappe 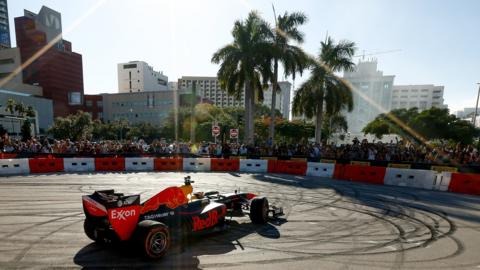 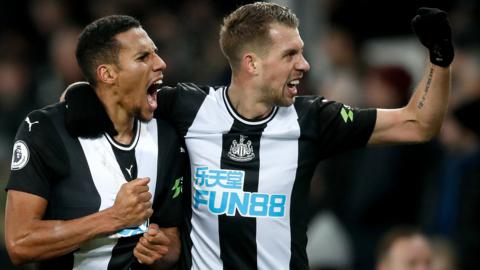 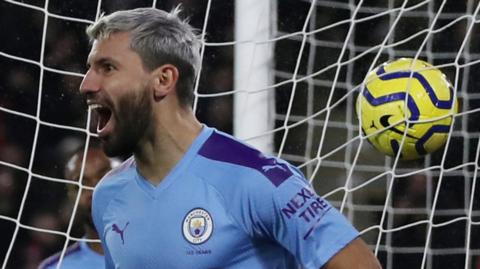