Dani Pedrosa and Jorge Lorenzo react to their thrilling battle on the track as Pedrosa wins the Czech Republic Grand Prix at Brno on Sunday.

Championship leader Lorenzo had led of much of the race before Pedrosa overtook with eleven laps to go.

But an exciting duel on the last lap ended when Pedrosa took the lead on the final corner to win the race and cut Lorenzo's lead at the top of the standings to 13 points. 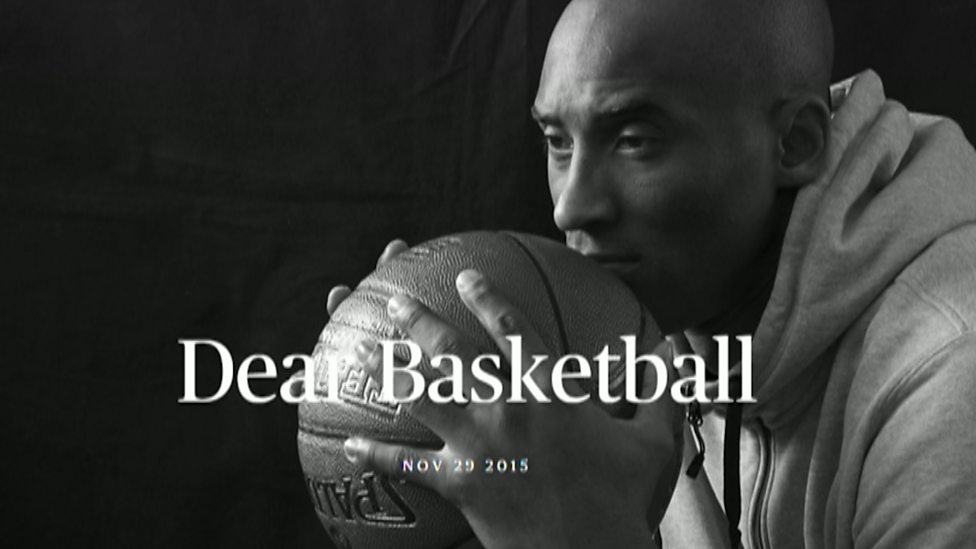 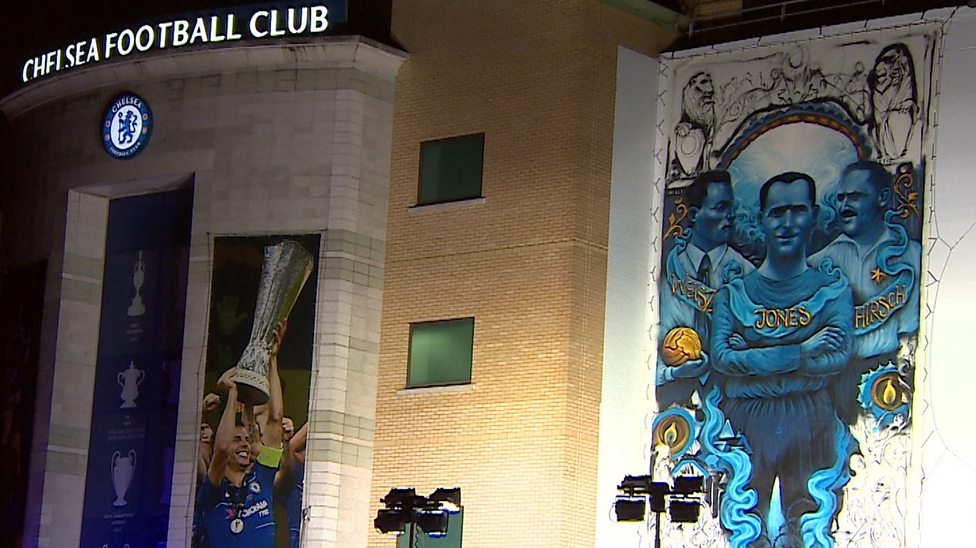 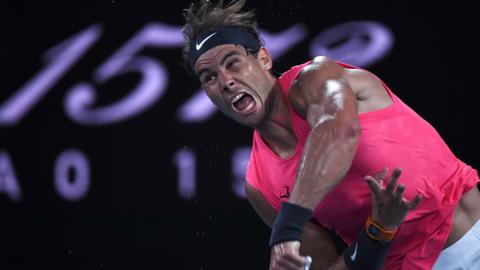 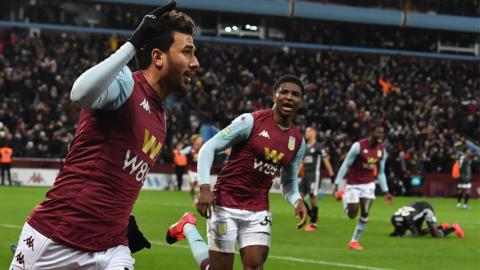 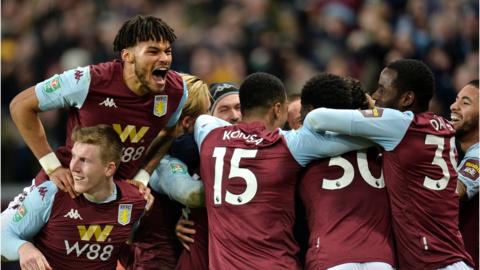 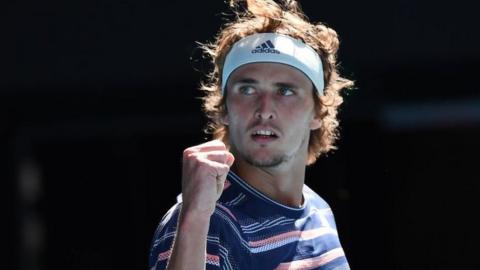 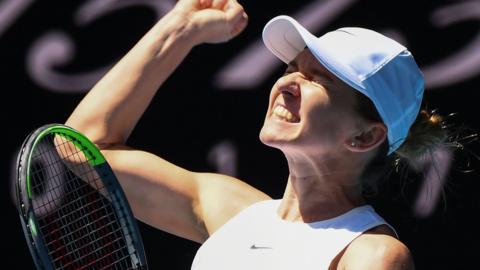 Read more on Halep to face Muguruza in semi-finals 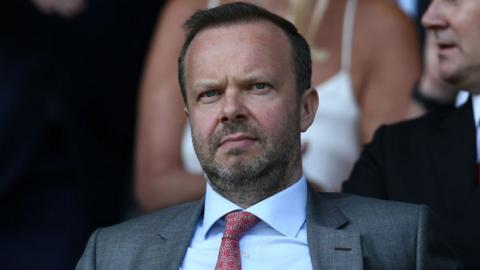