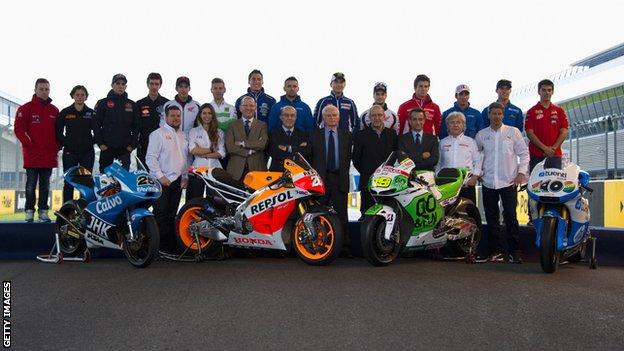 The MotoGP season returns this weekend with the opening night race in Qatar - but who is new on the grid for 2013?

Will Jorge Lorenzo defend his title for the factory Yamaha team?

Can Valentino Rossi return to winning ways? Who has replaced Casey Stoner? And can Cal Crutchlow once again carry the hopes of British bike fans? 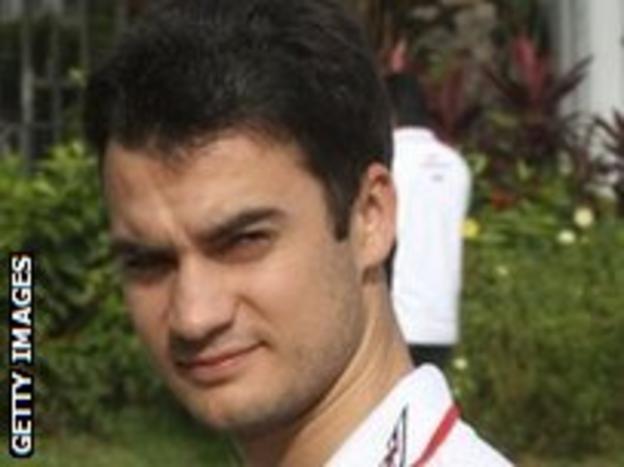 Steve Parrish's verdict: "He is the man to beat. I think he will win the championship this year.

"It won't be easy by any means but if he stays out of trouble the combination of him and the Honda is looking very hard to stop.

"He has all the ingredients to win his first title. He starts as favourite." 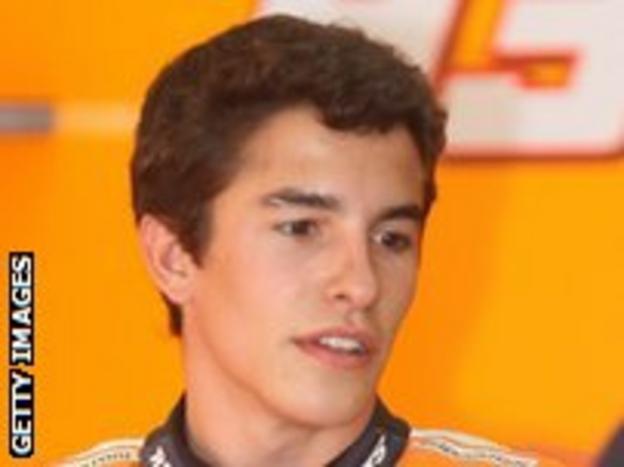 Steve Parrish's verdict: "An amazingly exciting young talent who replaces the retired Casey Stoner in the Repsol Honda team. What he has achieved already is superb - he has won 26 grands prix in the lower classes and is only 20!

"I can see him winning races this year, his first in MotoGP, and he is the most exciting rookie in a while. But can he challenge for the title? Realistically not just yet." 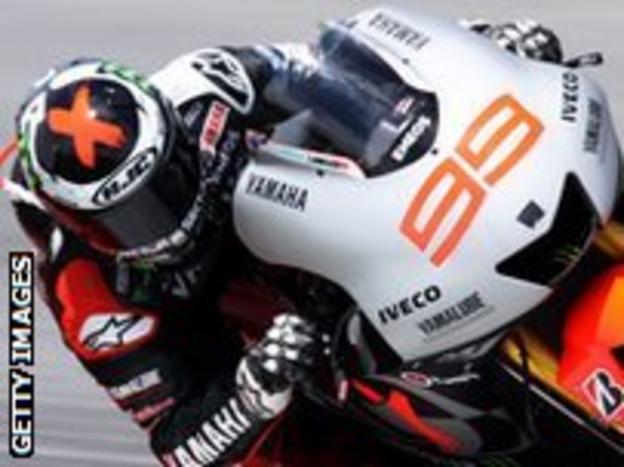 Steve Parrish's verdict: "The championship will again be between Pedrosa and Jorge Lorenzo. The latter is amazingly consistent, he is a complete package and it could come down to whoever makes the least mistakes this year.

"My feeling is that the Honda has the edge at the moment but it will be close. I'd never write Jorge off." 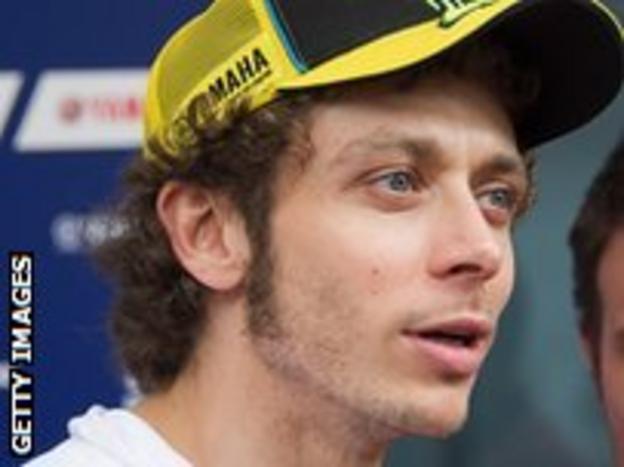 Steve Parrish's verdict: "Valentino is back! The seven-time champion is back with the Yamaha team after two poor years on a Ducati and the big question is can he still cut it with the kids?

"He has amazing ability and experience, I think he will win a race or two but I can't see him winning week in, week out. He hasn't got the fire in his belly that he once had." 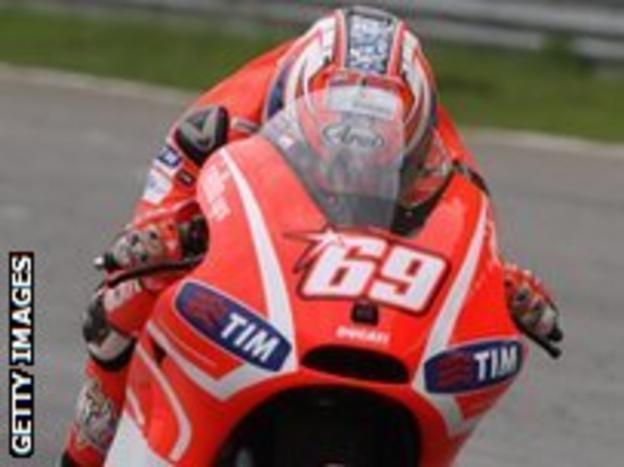 Steve Parrish's verdict: "I've sat and talked with riders and ex-riders and we just can't work out what is going on with Ducati. Nobody has won a race on the bike since Casey Stoner left the team at the end of 2010 and Stoner seems to be the only man who could ride the thing.

"The bike seems to suck confidence out of the riders and I don't expect much from the team this year. Nicky was world champion in 2006 but he has been with Ducati a long time without ever looking like winning." 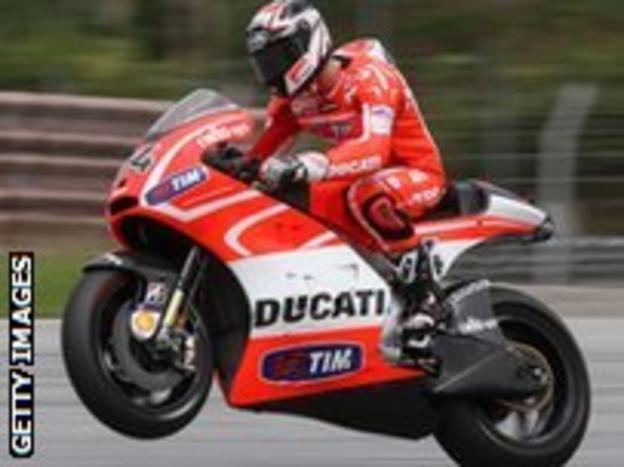 Steve Parrish's verdict: "Andrea had a good season last year on the Tech 3 Yamaha and I expect him to push harder than his team-mate Nicky.

"He will be the faster of the two. He is hungrier and is the new kid on the team." 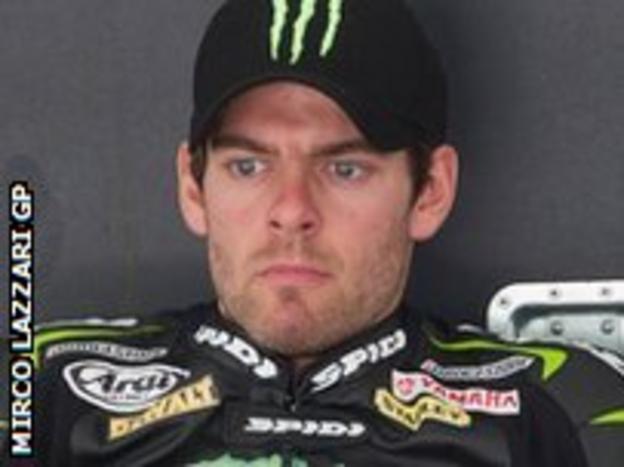 Steve Parrish's verdict: "Cal will be racing with Valentino Rossi a lot this year. They could have some good battles for the final podium positions, along with Stefan Bradl.

"He may find it tougher to break into the top three this year but he will be there or thereabouts." 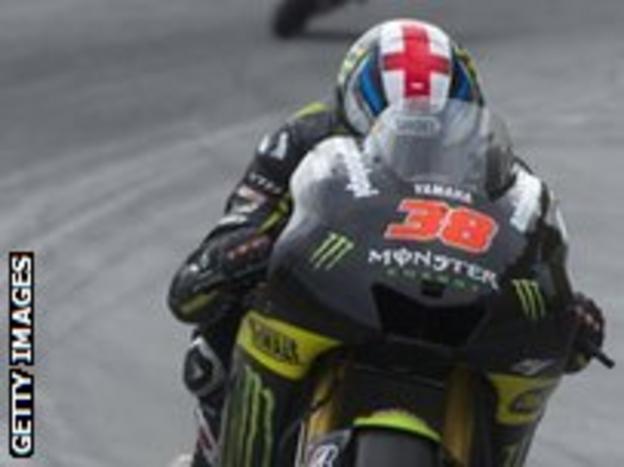 Steve Parrish's verdict: "Bradley will find it hard. He is new to MotoGP but he has plenty of race experience from the lower classes and he will be targeting the top 10 to start with.

"It's great to have an all British team. He can target the odd scalp of beating a Ducati or two in that midfield battle." 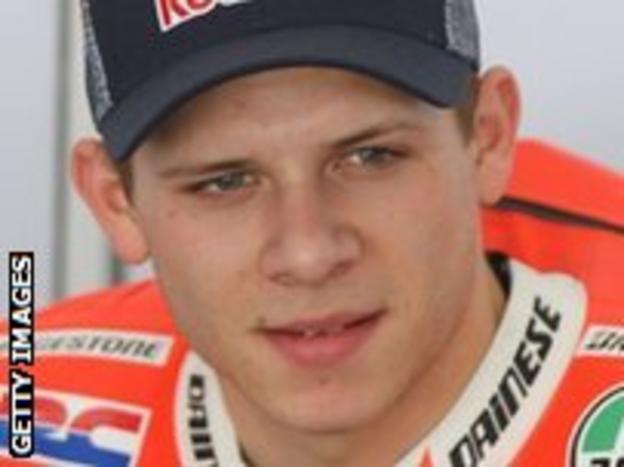 Steve Parrish's verdict: "I'm convinced that Stefan Bradl will take his first podium finish this season. He is on a factory Honda now, he was very impressive in his debut year last season and he is a very solid rider." 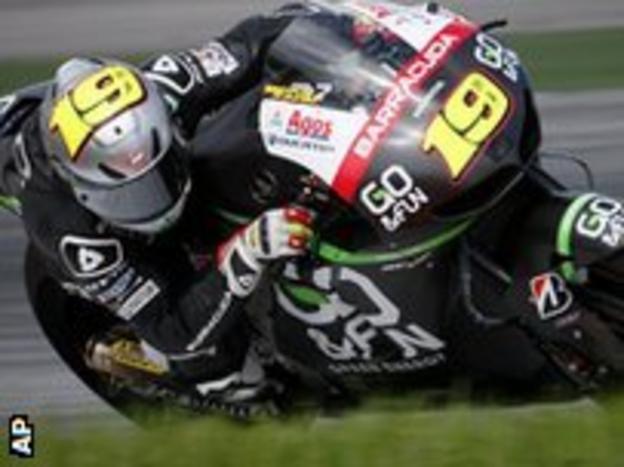 Steve Parrish's verdict: "Bautista is fast, He can be a bit reckless.

"His team are the odd ones out as they use different suspension from everyone else. He can be fast on his day though." 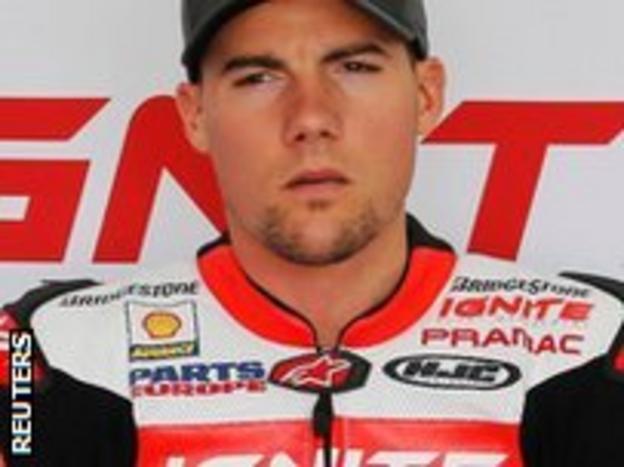 Steve Parrish's verdict: "Ben Spies hasn't forgotten how to ride a motorcycle but he has lost a lot of confidence after a disastrous year on the Yamaha last season.

"It's a chance for him to begin again. He has the talent, and he could end up being the fastest of the Ducati riders." 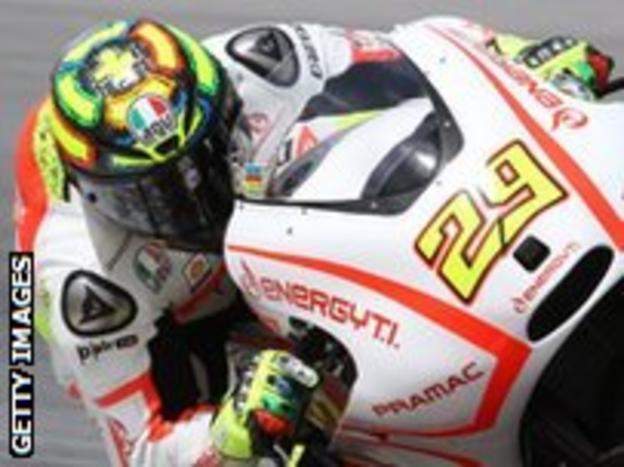 Steve Parrish's verdict: "Another rookie stepping up from Moto2. He will be targeting the top 10, he is an exuberant rider and could end up fighting with Bradley Smith a lot this year."

We have a third British rider this year as Northern Ireland's Michael Laverty makes the step up from the British Superbike series to ride for the British PBM team, where he is joined by Yonny Hernandez.

Veteran Colin Edwards is back for an 11th season in MotoGP as he again rides for the Forward Racing team, while series regulars Randy de Puniet,Hector Barbera and Karel Abraham are back on the 24-strong grid this season.