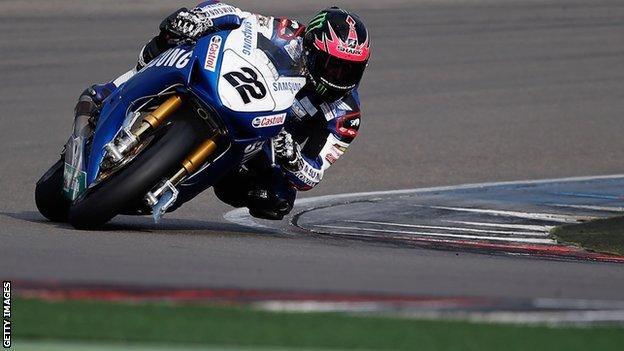 The Lincolnshire-based Honda Racing team say they will not compete in the British Superbike Championship in 2014.

The team won the series this year with Alex Lowes who is set to move on to World Superbikes for next season.

Honda says the ending of their title sponsorship deal with Samsung and the lack of availability of top riders has led to their withdrawal.

However they say it will be a temporary hiatus, and they are planning to return for 2015.

At 23, Lowes became the youngest ever British Superbike champion after his second-placed finish in the final race at Brands Hatch in October.

The twin brother of World Supersport champion Sam, he clinched the title ahead of three-times winner Shane Byrne.