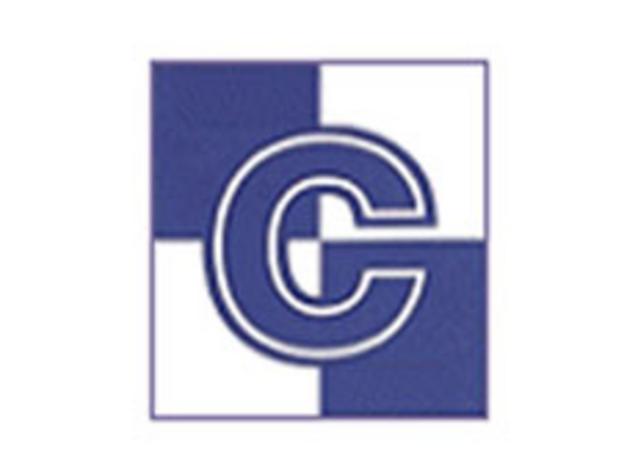 Workington Comets have confirmed that American rider Kenny Ingalls will not be fit for the start of the 2011 Premier League season.

The 24-year-old has not yet recovered from a broken leg, so Gary Irving will deputise for Comets in Thursday's meeting with Redcar.

"We have chosen Gary Irving to replace him," said owner Keith Denham.

"We will use Thursday to gauge where we are with a replacement for Kenny and take it from there."

Denham added that Irving was not a permanent replacement: "However we are still on the lookout for a full five-point rider to replace Kenny during his injury lay-off."