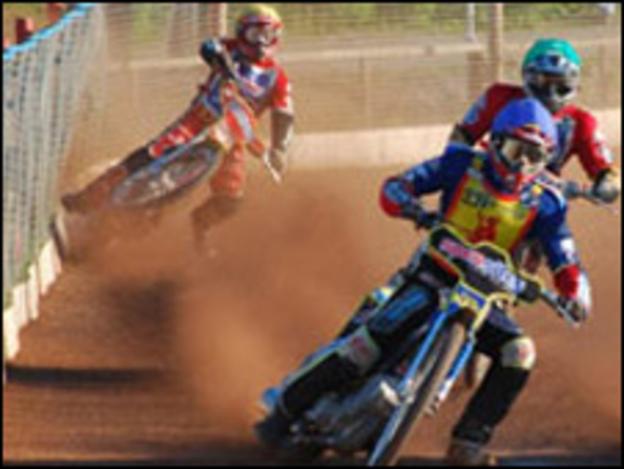 Plymouth Devils will take on a star-studded touring side on Friday in a warm-up encounter before the Premier League season begins.

New signing Jason Bunyan is named at number one for the new look Devils.

Mark Simmonds and Seemond Stephens are the only two surviving Devils from last season's campaign.

The visitors will be boosted by the experience of three veteran riders, including 51-year-old former Swindon and Birmingham rider Shaw McConnell.

Eddie Castro, 52, will captain the side, with 51-year-old Doug Nicol also named in the starting line-up.