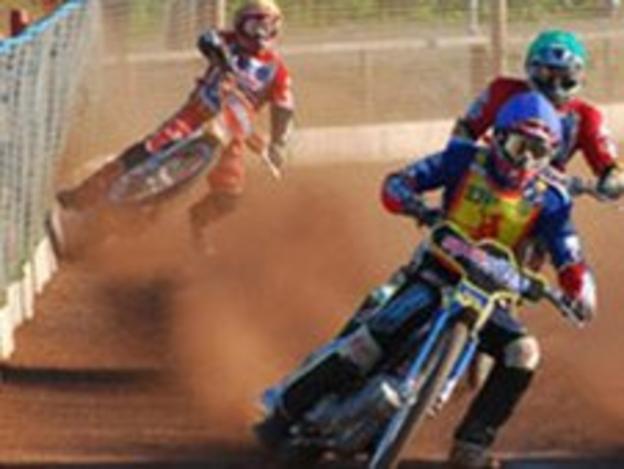 Plymouth Devils will be searching for their first win of the Premier League season on Friday when they take on Redcar at the St Boniface Arena.

The Devils will be without the injured Lee Smart (leg), while reserve Jesper Kristiansen is expected to recover from a shoulder injury in time.

Redcar will be led out by former world champion Gary Havelock, with support from Australian Jason Lyons.

The Devils have lost all three of their Premier League fixtures so far, with an opening day loss against Sheffield (45-45) followed by defeat away at both Glasgow (62-31) and Berwick (59-34).