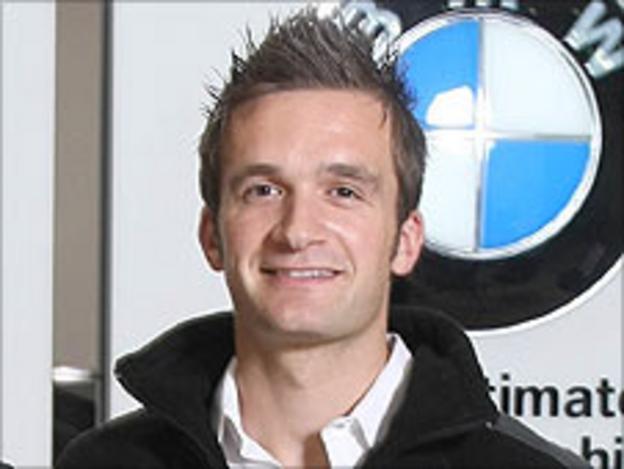 Driving a BMW for the Flash Engineering team, Turkington was fourth in the first race won by Fredrik Ekblom.

Turkington was then part of a BMW 1-2-3 coming in behind Swedish drivers Jan Nilsson and Johan Stureson.

Ekblom is the new championship leader on 129 points after five rounds, with Turkington in sixth with 76.

The Scandinavian championship started in April and runs through until September with seven rounds taking place in Sweden and two in Denmark.