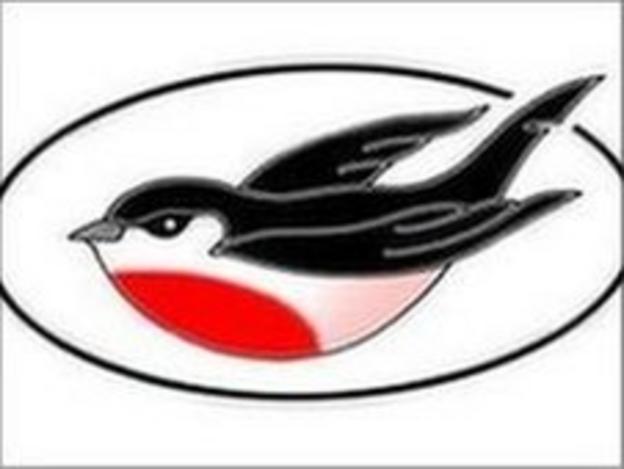 Swindon's new manager Jan Staechmann got off to a winning start in charge of the Robins after seeing his side edge out Eastbourne 46-44 at the Abbey.

Eastbourne came within four points of victory going into the final race, but Maciej Janowski grabbed a vital second place to secure the win.

The Polish rider also top-scored for the home side with 11, paid 13.

Despite the win, Swindon remain bottom of the Elite League, but Staechmann was positive about his side's future.

"I put emphasis on the fact we've had three weeks off and it's a time to start afresh and turn the season around," the former Denmark boss said.

"I know Jesper [Monberg] was a bit distraught after only scoring one point but he's been a success story this season, so if he's had a bad evening but we've still won the meeting then it's got to be a good sign, especially against a very strong Eastbourne side.